Surging Crowd At Cargo Sheds Can Hamper Businesses At Airports-NAHCO 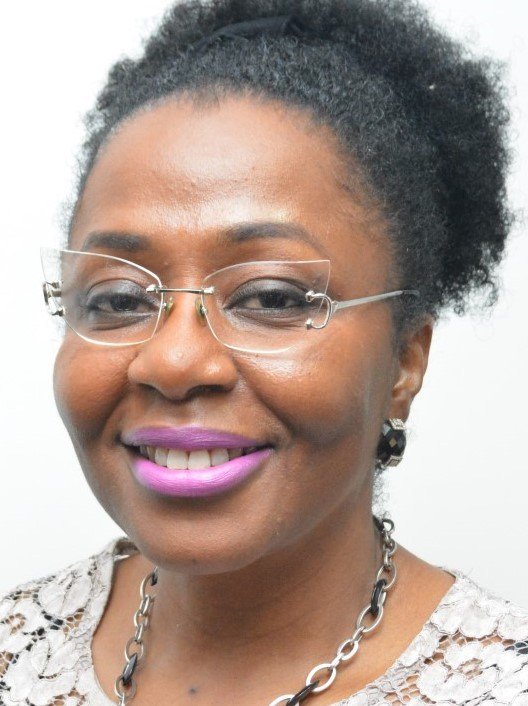 The Managing Director of Nigerian Aviation Handling Company (NAHCO) Plc, Mrs. Olatokunbo Fagbemi has expressed deep concern that uncontrolled crowd at cargo areas of both Lagos and Abuja airports could hamper businesses in the airport.

Mrs. Fagbemi therefore sought the assistance of the Federal Airports Authority of Nigeria (FAAN) to correct the trend. ‘’We need to safeguard our business and we need to operate at an international standard,’’ she said.

She sought the assistance at a recent meeting with the Managing Director of FAAN, Engineer Saleh Dunoma, in Lagos.

While commending the FAAN management for the rapid changes at the nation’s airports, Fagbemi, noted that her firm had set up modalities to defray its debts to FAAN and other organisations.

‘’We have received substantial support from FAAN in the last few weeks on an issue that has been pending for a while and I believe we would be able to find common grounds. It has to do with safety and security around the air cargo complex.

‘’Before I assumed office, we were owing FAAN a lot of money.  We have been able to work out something with the FAAN’s Director of Finance, so we pay some amount every month. Hopefully, we believe that by the end of this year, we will not owe. We will keep our books current. We have to say thank you because unto whom much is given much is expected.

‘’We are going to clear the backlog so that it does not continue because if you want a lot of thing from FAAN, you should also pay.’’

Engineer Dunoma stated that ground handlers were critical to safety and security around the airport and assured that the airport authority would support NAHCO and look at its requests on the Lagos and Abuja cargo areas critically.

‘’NAHCO is an attachment of FAAN. FAAN created NAHCO and in the wisdom of the government, they decided NAHCO be privatised. Since privatisation was done, NAHCO has become a success story till date so whatever NAHCO’s requests, we have little reason to say no. It has to be a win-win situation. We continue to support you and assist you improve your business because if you look at your operations of NAHCO, it is critical to the operations of FAAN.

‘’We have to look critically at areas where FAAN needs to come in and support you. We need to work together. I know there are some requests that would require some processes. We can fast-track those processes and if there are huge calls in terms of implementation, you can come back to us,’’ said he.