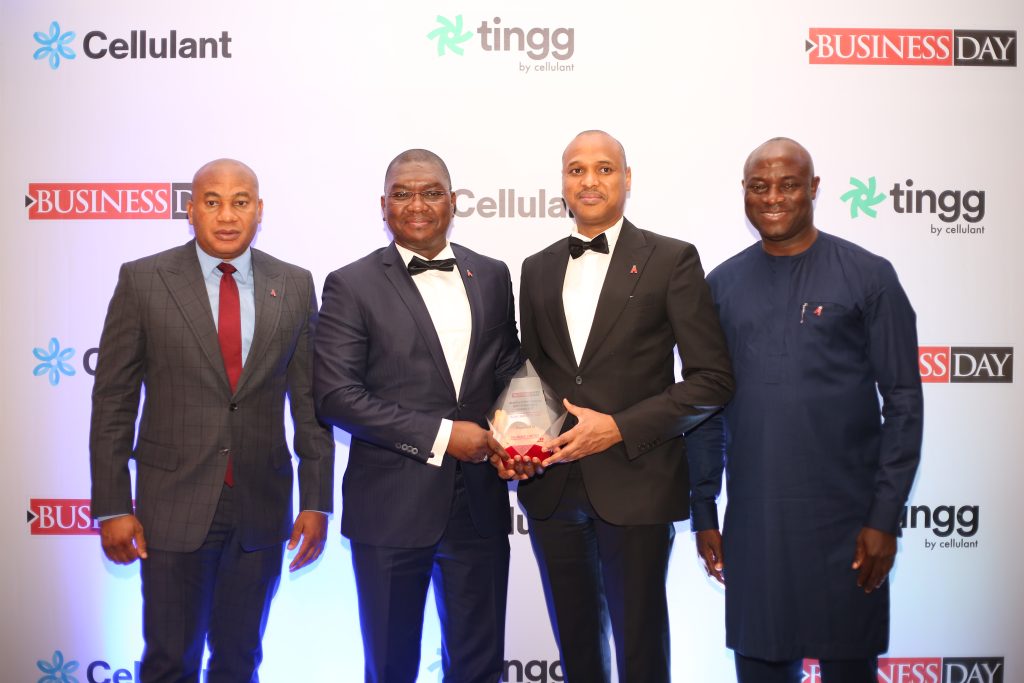 For the second consecutive year, judges at the BusinessDay’s ‘Banks and Other Financial Institutions (BAFI) Awards have rated TAJBank Limited, Nigeria’s leading non-interest bank, as the winner of the ‘Islamic Bank of the Year Award’ 2022 for the bank’s impressive performance during the year.

TAJBank beat other nominees for the award after a rigorous assessment criteria of banks, including financial performance of banks in the year under review, global ratings by rating agencies, branch network expansion investments, digitalization of payment systems, international standards organization (ISO) certifications, and uncompromising fidelity in baking principles, amongst others.

In a pre-award  ‘Notification of Shortlisting At BusinessDay Banks and Other Financial Institutions’ (BAFI) Awards’ letter by the management of BusinessDay dated October 13, 2022 to TAJBank management, the organisers of the awards noted that the non-interest bank had impressively performed in all areas of the assessment criteria, thereby justifying its nomination.

The letter partly reads: “It would not be an exaggeration to say that 2022 has been the Year of TAJ when the bank has been setting one record after the other. Having won the Islamic Bank of the Year Award at the 2021 edition of the BAFI Awards, this back-to-back shortlisting would make it a first if TAJBank wins again this year.”

According to the letter, the nomination of TAJBank for the 2022 Award is informed by the financial performance of the bank; credit rating upgrade to “Bbb” by Augusto & Co reflecting “the Bank’s good liquidity profile, satisfactory capitalization, improving profitability and a growing franchise in the Islamic banking space”, Issue of National Banking License by the Central Bank of Nigeria; and issuance of its N100 billion Series 1 Sukuk programme amongst others.

After several days of appraisal of the nominees for this year’s Award, the BusinessDay management formally conferred the ‘Islamic Bank of the Year Award’ 2022 on TAJBank on November 5 this year at an impressive ceremony where hundreds of bank customers described the award “as well deserved”.

Speaking on the highly competitive BAFIs’ award to the bank, the Managing Director/Chief Executive Officer of TAJBank, Mr. Hamid Joda, described it as “unequivocal proof that our Board and management, supported by our very resourceful, customer-friendly staff, are on the right track in our sustained drive to re-define non-interest banking in Nigeria, especially in terms of our innovativeness and customer-focused products and servicesdelivery.

“We are excited by the award, which we have won now for the second consecutive year in justly barely less than three years of our operations and we want to assure the regulatory authorities, our stakeholders and customers that we will not relent in our efforts to consistently deliver the best to our customers  in services and by so doing, grow our shareholders’ funds and returns on their investments in the years ahead.

“Let me say that this award is earned because our customers, who, are our “only interest” are doing their best to support the bank and we dedicate the award to them and Almighty God that enables us to keep TAJBank growing at all fronts”, Joda added.

It would be recalled that TAJBank won the Leadership Newspapers’ 2020 Bank of The Year’ award barely a little over a year after it debuted as a non-interest bank in Nigeria based on its innovativeness and standardization in products and services delivery.