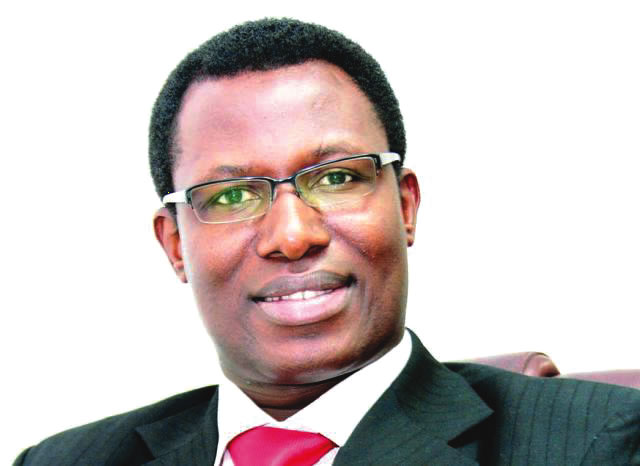 Tax disputes between the Kogi state government and mobile network operators may shut down operations of telecommunications network in the Federal Capital Territory (FCT) and ten other states.

A statement by the Chairman, Association of Licensed Telecommunication Operators (ALTON), Gbenga Adebayo, during a media briefing on issues affecting the telecommunications industry disclosed that the Kogi State government reportedly closed 150 base transceiver stations belonging to mobile telecoms operators due to disputes arising from taxes and levies.

He said, “The operators, comprising MTN, Globacom, Airtel, 9Mobile and Ntel, said that 150 base stations have been shut by the state’s revenue agency, warning that if nothing is done, the effect would lead to blackout in nine other neighbouring states to Kogi and parts of Abuja.

“The states to be affected include, Nassarawa, Benue, Enugu, Anambra, Edo, Ondo, Ekiti, Kwara and Niger.”

Adebayo also explained the levies being demanded were unreasonable since the Kogi State government had nothing to do with telecommunications services.

“As a result of these actions by Kogi State Government, our members are unable to refuel power generators in these sites, a situation which has led to the outage of over 150 sites including hub sites across parts of Kogi State.

“ALTON is worried that the action by Kogi will jeopardize communication services provided by us to security agencies such as the Nigeria Police Force, the Armed Forces in addition and to other emergency and social services in Kogi and other neighbouring states.

“This will include affecting communication links to bank automated teller machines (ATM) across those states.

“The outage currently being experienced is already affecting the ability of our members to provide uninterrupted service delivery to commercial banks, Central Bank of Nigeria, the Nigerian National Petroleum Corporation and other critical agencies of government in the aforementioned locations,” he said.

According to Adebayo, the sites were Critical National Infrastructure (CNI) which should be safeguarded against any form of disruption.

Adebayo stressed the fact that all ALTON members had settled any outstanding levies while taking necessary actions to comply with local laws as stipulated by the state government.

He said that state governments were encouraged to explore other means of resolving tax-related disputes rather than sealing telecommunications sites.

Adebayo noted that operators had made several overtures to Kogi State Internal Revenue Service (KIRS) in the past months in a bid to resolve the disputed issues amicably but the agency had remained adamant.

He added that rather than resort to the Tax Arbitration Tribunal for intervention as is expected of a government agency, KIRS resorted to subtle intimidation by getting the sites shut down in a bid to coerce the operators into accepting the “illegal” taxes and levies.