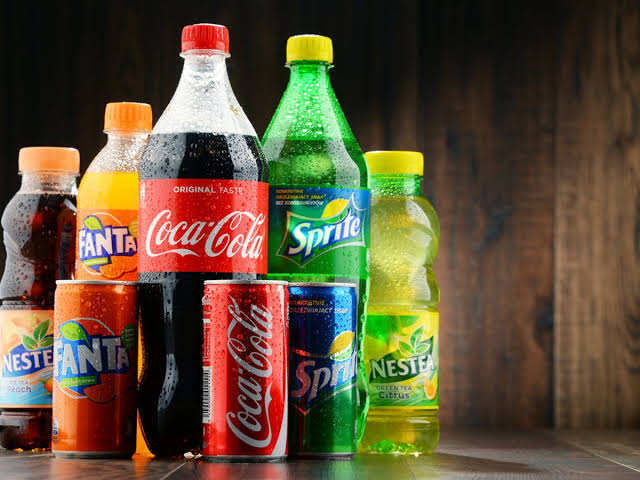 Minister of Finance Budget and National Planning, Zainab Ahmed, has hinted that government would not rescind its position on imposing exercise duties on carbonated drinks.

She said this will be part of the additions in the 2021 Finance Act which will take effect from January 2022.

The Minister said this at the ‘Public Presentation and Breakdown of the Highlights of the 2022 Appropriation Bill.’

The debate of taxing carbonated drinks began in 2019 when Ahmed said the government was considering to implement the initiative at a World Bank/International Monetary Fund meetings in Washington DC, United States.

During her 2022 budget breakdown, Ahmed said introduction of the duties will be contained in the 2021 Finance Bill.

She said the ministry and all parties involved will finish the draft by the end of October, while the bill will be sent to the legislators for passage.

On the 2021 Finance Bill, Ahmed said, “Yesterday what was presented was the Federal Government budget along with the budget of 63 government owned enterprises, the Finance Bill work we are doing is not yet complete and will be completed within the month of October, hopefully by November we can send that to the National Assembly.

“The introduction of new and further increases in existing pro-health taxes for example exercise duties on carbonated drinks- this is work in progress but it will happen in the 2021 Finance Act.

“Government’s revenue performance and remittances will become enhanced through effective implementation of the performance Management Framework including possible sanctions should their be default on targets that are set for government owned enterprises.

“The Finance Bill 2021 will contain measures that will further advance the implementation of the Strategic Revenue Growth Initiative (SRGI).”