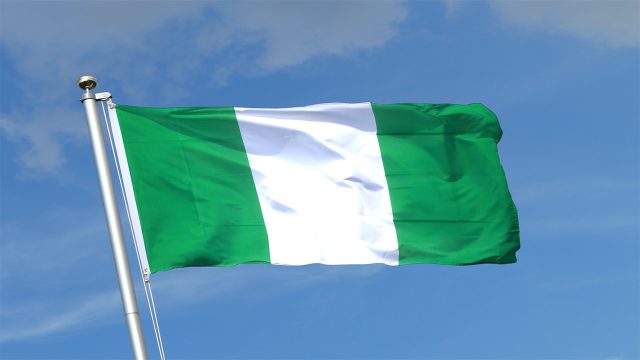 The future of Nigeria has been unveiled in the United States of America with a clear indication of a damning threat to the collective aspirations of the people, responsible for the current surge of influx of Nigerians fleeing the country in droves to take refuge in foreign countries owing to injustice in the political system and economic administration of the country.

The future of the country which is encapsulated in a book published in the United States of America contains a comprehensive analysis of the past and the present, throwing up a compelling revelation of the country’s future, which shows that except the political leadership takes earnest and urgent actions to forestall the looming watershed, the country will continue to be plagued by discontent, ethnicism, disunity and unpatriotism, leading to eventual de-amalgamation and balkanization of Nigeria.

The book which is entitled, The Future of Nigeria, and written by Michael Owhoko, a renowned author and journalist, is expected to be released to the public next week. It was published by BookVenture Publishing LLC, and is available in major bookstores worldwide, including Amazon, Banes and Nobles, BookVentures.

“The political system of government does not guarantee economic equity, prompting the various ethnic groups to engage in unhealthy competition for political power, leaving the people with nothing to hope for but frustration, depression, corruption and diminishing trust for successive administrations which have run the country from bad to worse”, Michael Owhoko specifically revealed in the new book.

The author has therefore proposed a Referendum to enable the people decide the system of government that is capable of meeting their aspirations, advising that unless the country restructures into a proper federal or confederal system of government, the national question, injustice, insincerity and corruption that have held down the country will be difficult to address, leading to sustained agitation for breakup of the country.

Indeed, the book is a must read not only for the leadership and political class, but for all Nigerians to set the tone for resolving the aged-long political darkness that has enveloped the country, pushing it closer to the precipice.