The price hike of electricity meters 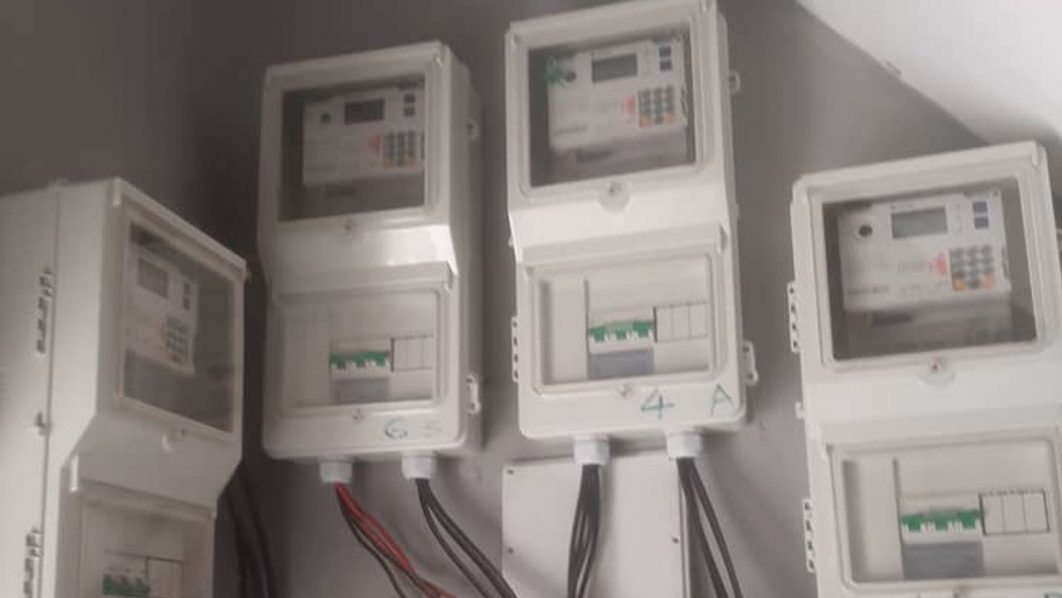 A price increase of about 30 per cent announced lately on electricity meters countrywide is not the best thing that can happen to the power sector which is already characterised by inefficiency in distribution, extortion through unjustified billings, and pronounced customer dissatisfaction marked by failure of the metering mandate by the Distribution Companies (DISCOS).

The increase can only deepen the apprehension of subscribers, increase their economic yoke and widen the gulf between customers and service providers.

Clearly, the Nigerian Electricity Regulatory Commission (NERC) that announced the price hike gave no consideration for the negative effects on the average Nigerian struggling pathetically with inflation, high cost of living and very little or no wage arising from unemployment.

Before now, the euphoria that greeted the launch of the National Mass Metering Programme (NMMP) had dampened following the snail speed of the programme, which has barely touched the surface of the problem, one year later. The price increase has created further disillusionment and confusion among Nigerians, given the government’s pronouncement earlier that the metering process would be free; a declaration that some of the DisCos have debunked and interpreted to mean that the cost will be borne by subscribers and payment spread over a period. While subscribers have taken that assertion with equanimity, it is rather annoying that even before the meters are supplied, the cost has gone up; and there is still no certainty about when the meters will be supplied or installed. The entire arrangement is turning out to be a big hoax.

The introduction of electricity metering was supposed to bring relief to consumers who have borne the brunt of excessive charges by the distribution companies (DisCos), but the emerging trend seems to prove otherwise. Although NERC said that meters purchased under NMMP were exempted from the hike, Nigerians have reason to be apprehensive of the new price increase given that the NMMP has not made any appreciable impact since it was launched in December 2020, with the support of the Central Bank of Nigeria (CBN).

In the circular signed by the commission’s chairman, Sanusi Garba, entitled ‘‘Review of the unit price of end-user meters under the Meter Asset Provider and National Mass Metering Regulations,” the NERC said the price review was based on “the recent changes in the macro-economic parameters.” It explained that “in arriving at the approved unit price, the Commission had, in particular, only considered changes in foreign exchange and inflation since the last review of June 2020.”

NERC said: “This price review is subject to change upon the conclusion of the procurement process under phase 1 of the National Mass Metering Programme.” Does this signify a possible further increase in the near future? It is feared that the bills may also contain hidden charges/deductions yet unknown to many. Obviously, the DisCos have not fulfilled their mandate and the government as regulator (NERC) is not helping the matter by erring on the side of the DisCos. Government should have been more mindful of the mass poverty in the land at this time, rather than its belligerent interest in tariff increases that make life more difficult for the public.

The combination of the unfulfilled mandate for metering all customers, the epileptic power supply, extortionist estimated billings and incessant price increases highlight the huge fraud of privatisation of electric power and justify clamour for a review of the processes. The successor companies lack the capacity to perform. The new price increase is uncalled for because the meters are properties of the distribution companies. The metering process ought to be faster than it is currently.

The ultimate aim of the NMMP, to roll out six million meters for all connection points on the grid without meters over a period of 18 to 24 months, estimated to impact 30 million consumers nationwide, is to ensure mass metering in the country and by so doing put an end to the menace of estimated billing of consumers, which the Buhari administration promised to eradicate before the end of his administration. So far, this is not happening; and what Nigerians see is that those implementing the programme, exploit it as an opportunity to make money. The meters should be free as indicated or attract minimal charges such that power consumers will not be further constrained to be metered. There is nothing more frustrating than having to pay for services not rendered, and this has been buttressed by wide complaints by consumers across the country against estimated billing.

Given the defect in deregulating the power sector, which Nigerians are paying dearly for; and the fact that the sector requires huge capital and technical expertise, the government can either review the present arrangement, or provide more support for the DisCos with a view to their fulfilling the metering mandate. Perhaps more stringent legislation is needed, in addition to liberalising the production of meters which itself can provide employment for the masses and thus boost the economy.

As many companies as possible should be encouraged to get involved in the production of meters. Instead of the unlimited time frame, the DisCos are enjoying in providing meters, there should be a deadline after which defaulting companies should face sanctions.