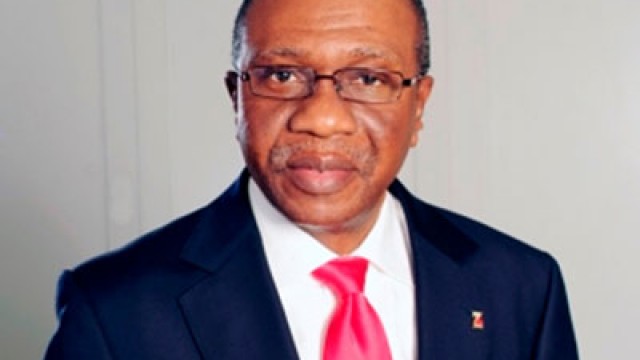 The Capital Adequacy Ratios (CARs) of three big banks have fallen below regulatory capital requirement; the result of stress test conducted by the Central Bank of Nigeria (CBN) on the status of the banking system has shown.

Overall, the result of the solvency stress test indicated the potential for high contagion risk through unsecured interbank exposure as three banks including two Systemically Important Banks (SIBs) failed CAR after a 100 per cent default shock.

The CAR is a ratio of bank’s assets to its risks and is 10 per cent for national banks and 15 per cent for banks with international subsidiaries and 16 per cent for SIBs.

The banking industry stress test was carried out at end of December last year and covered 23 commercial and merchant banks.

It also evaluated the resilience of the banks to credit, liquidity, interest rate and contagion risks.