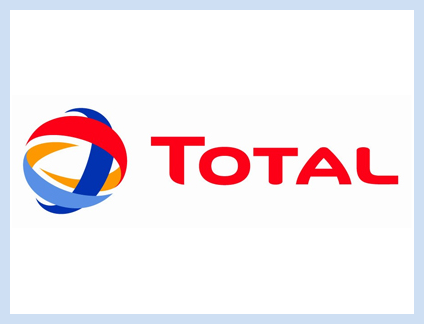 This is pursuant to Resolutions of the Board of Directors of each of the Companies, dated 8 July, 2016.

Mr. Afolabi has also been appointed as TEPNG’s Executive Director, Human Resources & Corporate Affairs, with effect from the same date. He succeeds Mrs. Edith OFILI-OKONKWO, who is now retired.

Mr. Afolabi is an experienced administrator and was, until this new appointment, the Vice President, General Affairs, in Total E&P, Africa Division, a position he held for three (3) years.

Mr. Afolabi holds a Bachelors’ Degree in Geology from Tulane University, New Orleans and a dual Master’s Degree in Energy Management from the University of Pennsylvania, USA and the French Petroleum Institute (IFP), France. Prior to joining the TOTAL Group, he had worked as a Technical Analyst with The Environmental Consultant, New Orleans, Louisiana and as an Offshore Well Site Engineer at Continental Laboratories, Houston, Texas.

He began his career in TOTAL, Nigeria in 1992 as an Economist. Since then, he has held several key technical and managerial positions  within the TOTAL Group ; some of which include auditor, Elf Petroland (now Total E&P Netherland), The Hague; Financial Adviser, Total E&P France, and Project Director, New Ventures & Assets Management Division, Total Head Office, Paris. From Sept 2008 to July 2013 he held the post of General Manager, Business Development in Total E&P Nigeria.