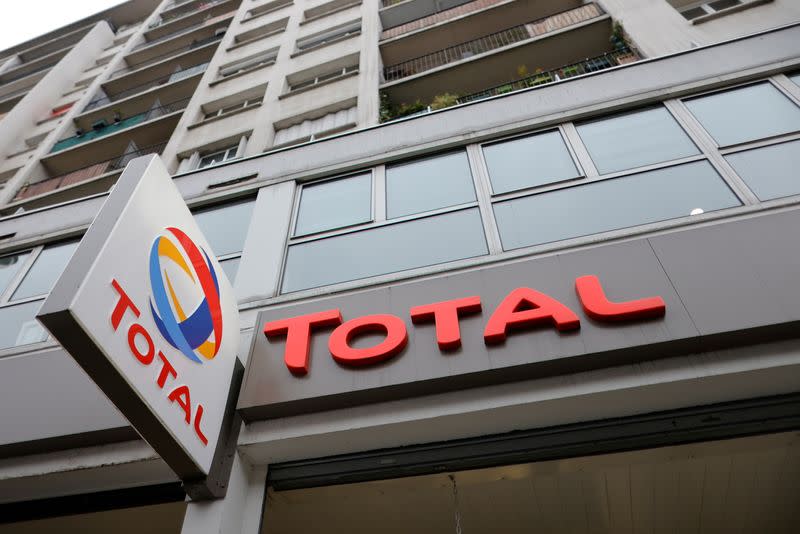 Oil major Total, is shifting investment into the renewable energy space, with expenditure close to over $5 billion in the sector this 2021.

The consideration is coming after the company recorded loss even as the global oil market look uncertain.

The group said it has already spent more than $2 billion on acquisitions in the renewables sector this year, and planned to spend 20 per cent of its investment budget for 2021 on this drive, up from around 15 per cent in 2020.

Total will have some $5 billion of investments to finance overall in the renewables segment this year, with a mixture of debt and capital, Pouyanne said, and some $60 billion by 2030.

Total said the oil market outlook remained uncertain, and it would target another $500 million in cost cuts in 2021, after saving $1.1 billion last year.

It is targeting $12 billion in net investments overall this year, down from $13 billion last year.

Total forecast a 10 per cent improvement in sales of liquefied natural gas this year, in part thanks to a ramp up of operations at the Cameron LNG export plant in the United States.

It also on Tuesday signed a fiscal stability agreement with Papua New Guinea which could pave the way for work to begin on a long-stalled LNG project in the country.

Total said it would propose a dividend payout of 0.66 euros per share for the October to December period, in line with previous quarters in 2020.

Total posted better than expected earnings in the fourth quarter as oil prices stabilised, and said it would change its name as part of a push to diversify and grow renewable power and electricity production.

The French oil and gas major, which like rivals suffered in 2020 as fuel consumption tumbled during the pandemic, said it would rebrand as TotalEnergies as it tries over the next decade to reduce oil products to a third of its sales from over half now.

The company plunged to a $7.2 billion net loss for 2020 as a whole, hit by around $10 billion of impairments as oil prices collapsed. But it had already recorded most of the charges, including some linked to write downs on its Canadian oil sands assets, in the first half of last year and on an adjusted basis, net income came in at $4.06 billion for the year.

Earnings fell less sharply in the fourth quarter than in the previous three months. Adjusted net income, which strips out some one off items, was down 59 per cent from the year earlier period to $1.3 billion, beating analysts’ expectations, and in contrast with some peers including Shell.

“Overall a rock steady performance in a tough quarter and year,” analysts at Bernstein said in a note, adding that cash flow levels were strong.

Chairman and Chief Executive Patrick Pouyanne said the company’s rebranding reflected a bid to move as fast as possible as it tries to improve on its environmental goals.

“By proposing this name change to shareholders, we’re also fundamentally asking them to approve this change in strategy,” Pouyanne told reporters.