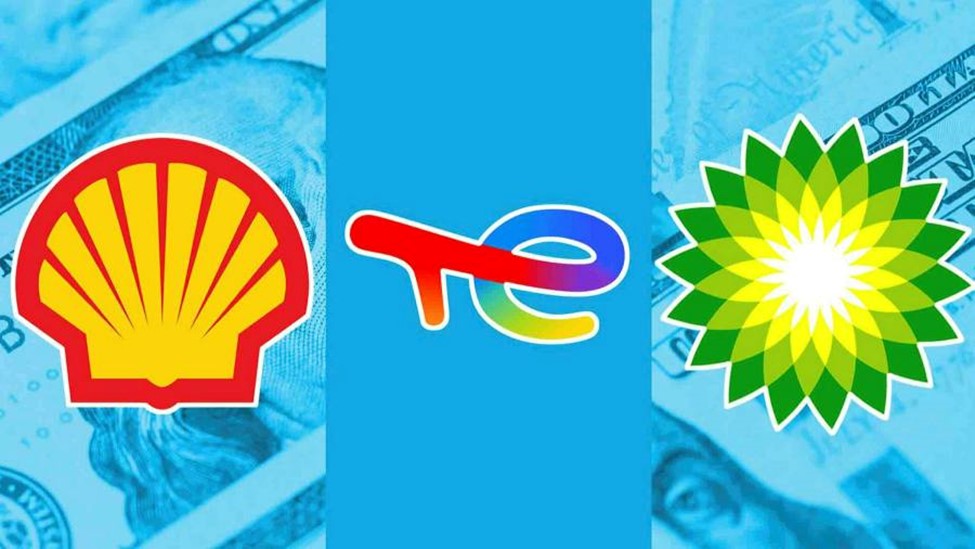 “It is another record year,” one of the sources close to the companies said. “LNG outages will be a challenge to everyone and a big challenge to those who rely heavily on U.S. and Russian LNG.”

Geneva-based Gunvor Group, one of the top five independent oil traders, reported record first-half profits, as did rival Trafigura for the six months through March 31, while also expecting robust results in the second half.

One source said Vitol would show strong results in the first half after reporting a record profit of over $4 billion in 2021. Vitol declined to comment.

A second source said BP did 70-80 per cent better in the first quarter than last year, when trading returns were lacklustre compared to a stellar 2020 and 2019. The source added the trading division was beating targets in the second quarter.

BP does not disclose trading results but the major said its first-quarter results were driven by an “exceptional” performance in its oil and gas trading division.

Shell said strong oil and gas trading helped boost its profits to a record in the first quarter. In a note ahead of its results, Shell said second-quarter trading profit would be strong, though lower than in the exceptional preceding quarter.

A third source said Glencore’s energy trading, including in oil, was robust in the first half. The firm combines results from oil and coal trading and reported adjusted earnings of $1.4 billion last year.

In a results preview, Glencore said it expected its marketing segment, which includes energy products, to have an adjusted EBIT of over $3.2 billion, almost as much as it made in 2021.

BP, Shell and Glencore will report this and next week, while privately held Vitol does not officially disclose full financial results. The majors do not separately disclose profits from trading.

“We are seeing similar across the sector with most reporting ongoing strong trading…the initial results year-to-date reflect ongoing record profitability,” a banking source familiar with the matter said.

The chief executive of TotalEnergies said in April oil trading was exceptional in the first three months, outperforming standard results by $500 million.

Russia’s invasion of Ukraine has created a perfect storm of supply disruptions across most commodities as the financial system grappled with the heaviest-ever western sanctions on Moscow. Global trade was already reeling from a pandemic-fuelled logistical nightmare.

Russia is a major producer of many key metals, agricultural products, fertilizers and energy, from crude oil to niche products like neon gas.

Independent, nimble trading firms as well as the trading arms of integrated oil majors thrived in the market dislocations caused by the pandemic and continue to do so post-invasion.

However, two of the three sources familiar with the trading performance of majors and trading houses said a longer-than-expected outage at the U.S. liquefied natural gas (LNG) terminal in Freeport could result in significant blows for the major lifters, including BP, Shell and TotalEnergies as well as Asian buyers.

Earlier this month, Japan’s Osaka Gas 9532.T warned it may book a large expense this business year related to Freeport.

Freeport LNG, which provides around 20 per cent of U.S. LNG processing, had an explosion at its Texas Gulf Coast facility in early June and is likely to remain shut until late October.

Sources said it was not clear to what degree traders would want or be able to pass on Freeport’s force majeure to their end-user customers. Force majeure is standard in business contracts and defines extreme circumstances that release a party from their legal obligations.

With extremely tight supplies and a dysfunctional gas derivatives market, finding replacements for Freeport LNG would come at a high cost.

One source said that Shell could also see a major problem meeting its trading obligations if Russia cuts off its Sakhalin volumes in a new twist of a standoff with western companies.

However, a record performance in oil, refined products and shipping will likely be enough to compensate for weaker gas performance across top players.

Major players also benefited from more sector consolidation. The soaring cost of trade had many companies run to banks for back-stop credit lines starting last year and post-invasion. Mid-sized and small outfits were forced to cut down business due to high financing costs as banks favoured larger traders since liquidity was already tight.

“While some did need to prioritise clients and certain flows, focusing on strategic and longer term arrangements and less on spot trades, those with the balance sheet and capacity have grown volumes overall,” the banking source added.

PIA Will Not Stop IOCs Divestment