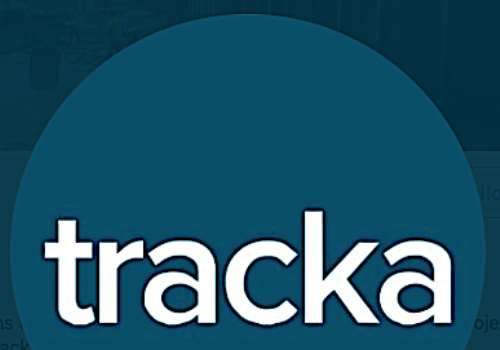 Tracka, has raised concerns over the allocation of over N59 Billion to empowerment projects of the N100 billion 2021 Zonal Intervention Projects (ZIPs) nominated by members of the National Assembly.

Tracka is an arm of BudgIT that tracks the implementation of government projects in various communities across the country and also provides #Officeofthecitizen with the necessary tools for collaborating, tracking and giving feedback on public projects in their communities.

Raising the concern, the organization said that it is discouraging that elected representatives have consistently nominated empowerment projects that add less value and impact on citizens’ welfare thereby prioritizing political patronage over sustainable and incremental grassroot  development which is the primary purpose of ZIPs..

Tracka’s review of the constituency projects reveals that from 2016 till date, over 50% of projects nominated by lawmakers are mainly empowerment projects. In another instance, a whopping N63 billion and N59 billion were allocated for empowerment provisions in 2020 and 2021, respectively. Suffice it to say that these empowerment projects were nominated without a proper needs assessment by elected representatives.

“While we advocate for genuine citizen empowerment, the current mode of selection and disbursement is, to say the least, questionable,” said Ilevbaoje Uadamen.

Additionally, Tracka found that over 1,112 projects are captured under agencies that do not have the expertise and capacity to execute them. For instance, N250m was allocated to construct and install all-in-one solar-powered street lights in selected locations in Uvwie, Delta State Central Senatorial District. This project was captured under the Nigerian Institute of Oceanography Marine Research in Lagos state. Projects like this make us raise concerns as the ministry in question does not have the competence to execute electricity projects.

Speaking of other irregularities, we observed that projects totalling N1.5 billion were without specific locations. For example, N250 million was allocated for the supply of motorcycles, grinding machines and sewing machines to selected women and youths in the Northcentral. However, there was no project location, and these projects were captured under the Ministry of Water Resources, an agency that is expected to execute water-related projects in rural communities.

Tracka calls on citizens to keep track of allocations under the purview of key lawmakers in the National Assembly who scored their constituencies the highest allocations. Citizens must effectively engage their elected representatives to carry out a needs assessment to ensure their needs are adequately represented in the budget. Likewise, Nigerians should keep an eye on projects until completion and always demand accountability of allocated funds. We equally call on the National Assembly members to ensure that capital projects are prioritised for the citizens.