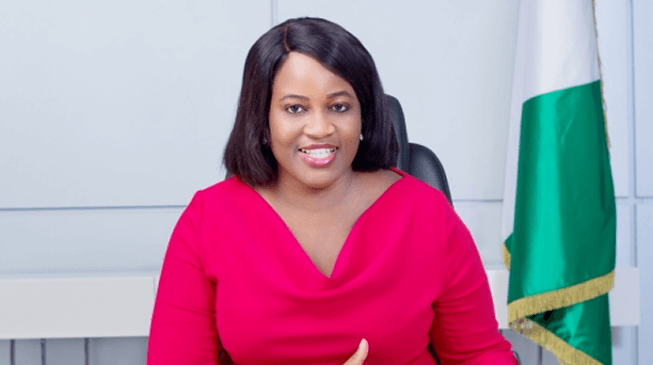 Experts and thought leaders in Africa have identified trade agreements and regional integration as critical factors that can significantly drive investment into the continent.

The experts shared these views during a discussion hosted by the European parliament where key issues about Africa’s partnership and cooperation with the EU were digested.

The programme was put together ahead of the EU-African Union Summit scheduled for 17-18 February 2022.

Speaking, Chinelo Anohu, Senior Director of the Africa Investment Forum, who participated in a panel discussion and a question and answer session following the opening remarks, called for a decisive partnership. “There’s been a lot of talk, and a lot of research but now it’s time for action. And how do you have this action translate properly on the continent? By very quickly, clearly, concisely, looking at the transactions themselves.”

Anohu, former Director General, of the National Pension Commission, PenCom, in Nigeria, joined Secretary General of the African Continental Free Trade Area (AfCFTA) Wamkele Mene and others, to reflect on deepening Africa’s relationship during the public hearing on African trade and finance which held Monday.

The panel also included Junior Davis, Head of Policy Analysis and Research with the United Nations Conference on Trade and Development’s Division for Africa, LDCs and Special Programmes; Kolyang Palabele, President of The Pan-African Farmers’ Organization, and Jane Nalunga, Executive Director of the Southern and Eastern Africa Trade Information and Negotiations Institute, a civil society organization.   Anohu cited the abundance of capital and projects in Africa, while stressing the importance of project preparation and due diligence.

She, further noted that the Africa Investment Forum has been supporting the African Continental Free Trade Area through the Forum’s parent institution, the African Development Bank.  “We were very gratified to hear about the launch of the global gateway and the $300 billion initially earmarked for it,” she said of the EU’s Global Gateway strategy, unveiled in late 2021. “It’s a start, we’ll need a lot more, but this is something that is very exciting to us at the Africa Investment Forum, because it clearly charts a path where we can have a collaborative effort and ensure that deals on the continent have fruition,” added Anohu.

In a keynote address, Mene cited the EU as a model for African integration.

He described a strong Africa-Europe partnership as a “win-win., adding that Africa’s youthful population and middle class presented significant opportunities for European businesses.

He identified the pharmaceutical, automobile and agro-processing sectors as hungry for investment.    Nalunga of the Southern and Eastern Africa Trade Information and Negotiations Institute urged the European Union to forgo country-by-country economic partnership agreements in favour of a continent-wide approach.

Junior Davis of UNCTAD noted that the higher share of intra-African trade in processed goods suggested the value of the Free Trade Agreement and regional integration.     The timing of the meeting was seen as apt given the opportunities that both the Africa Investment Forum and AfCFTA can harness to accelerate a strategic alliance between Europe and Africa through targeted trade and investment prospects.