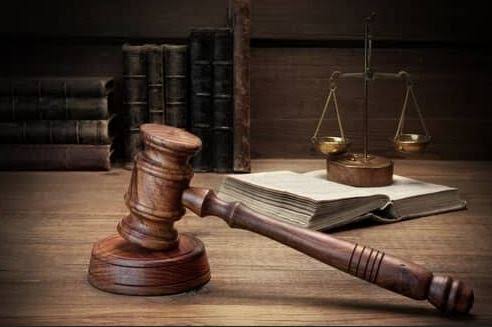 The News Agency of Nigeria (NAN) reports that Justice Oluwatoyin Taiwo found Sadiq guilty as charged and ordered  him to make  restitution to his victim, Mr Babatunde Emmanuel.

Taiwo said that the prosecution proved all the seven counts against the defendant beyond  reasonable  doubt.

She sentenced the convict to five years’ in prison on count one, and two years’ jail term each on counts two to seven.

The judge, however,  held that the sentences should run concurrently.

Defence counsel, Mr P.A. Awe, prayed the court  to temper justice with mercy and  grant a non-custodian sentence to the convict.

NAN reports that the convict had pleaded not guilty to an  amended seven-count charge bordering on obtaining money under false pretences and forgery.

He was arraigned by the  Economic and Financial Crime Commission for parading himself as  an agent of Maltese Government and defrauding Emmanuel of the sum.

The prosecution said  that the  convict fraudulently collected the sum from Emmanuel for a Maltese Government citizenship investment programme  and procurement of Maltese International Passport.

He said the convict also forged an international passport with Number 7255732 with name –  Babatunde Emmanuel Babalola  – purporting the said passport to emanate  from Passport Office in Malta.

He added that Emmanuel, also the second prosecution witness, narrated how he was humiliated in Europe and treated like a terrorist due to the forged  passport.