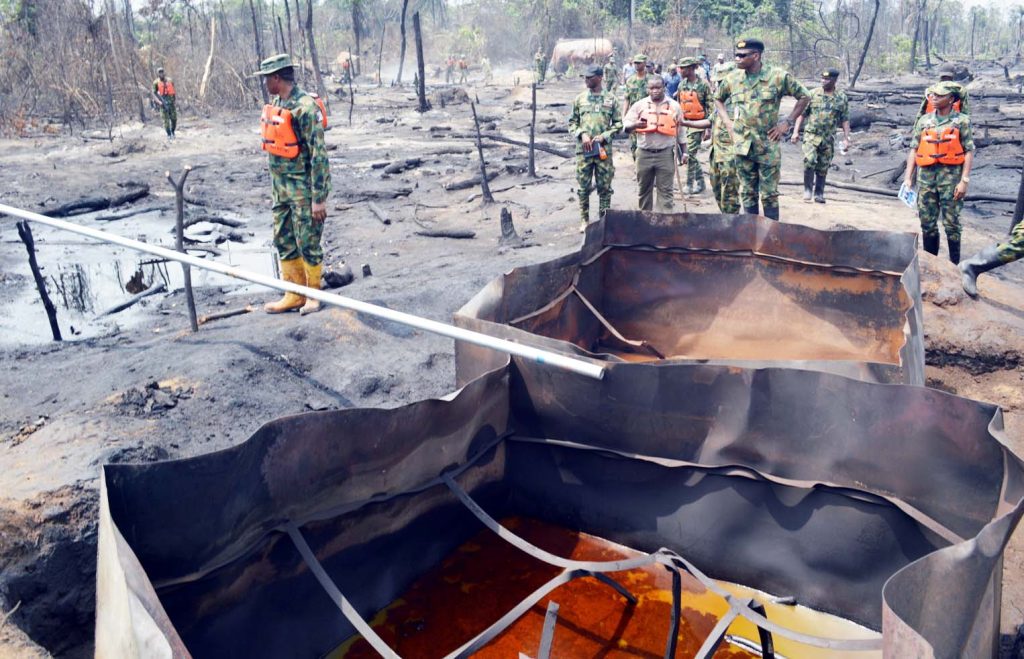 He said the troops also arrested 81 suspected oil thieves in different locations during the conduct of “Operation Octopus Grip’’.

He added that in the Southeast, the military, in conjunction with other security agencies had continued to sanitise the region in the fight against the outlawed Indigenous People of Biafra/Eastern Security Network (IPOB/ESN).

In the Southwest, troops of “Operation AWATSE’’ recovered 447 (50kg) bags of foreign rice, 125 jerry cans of 25 litres of petrol and one vehicle.

Danmadami also told newsmen that all recovered contraband items were handed over to the Nigerian Customs Service for further action. (NAN)