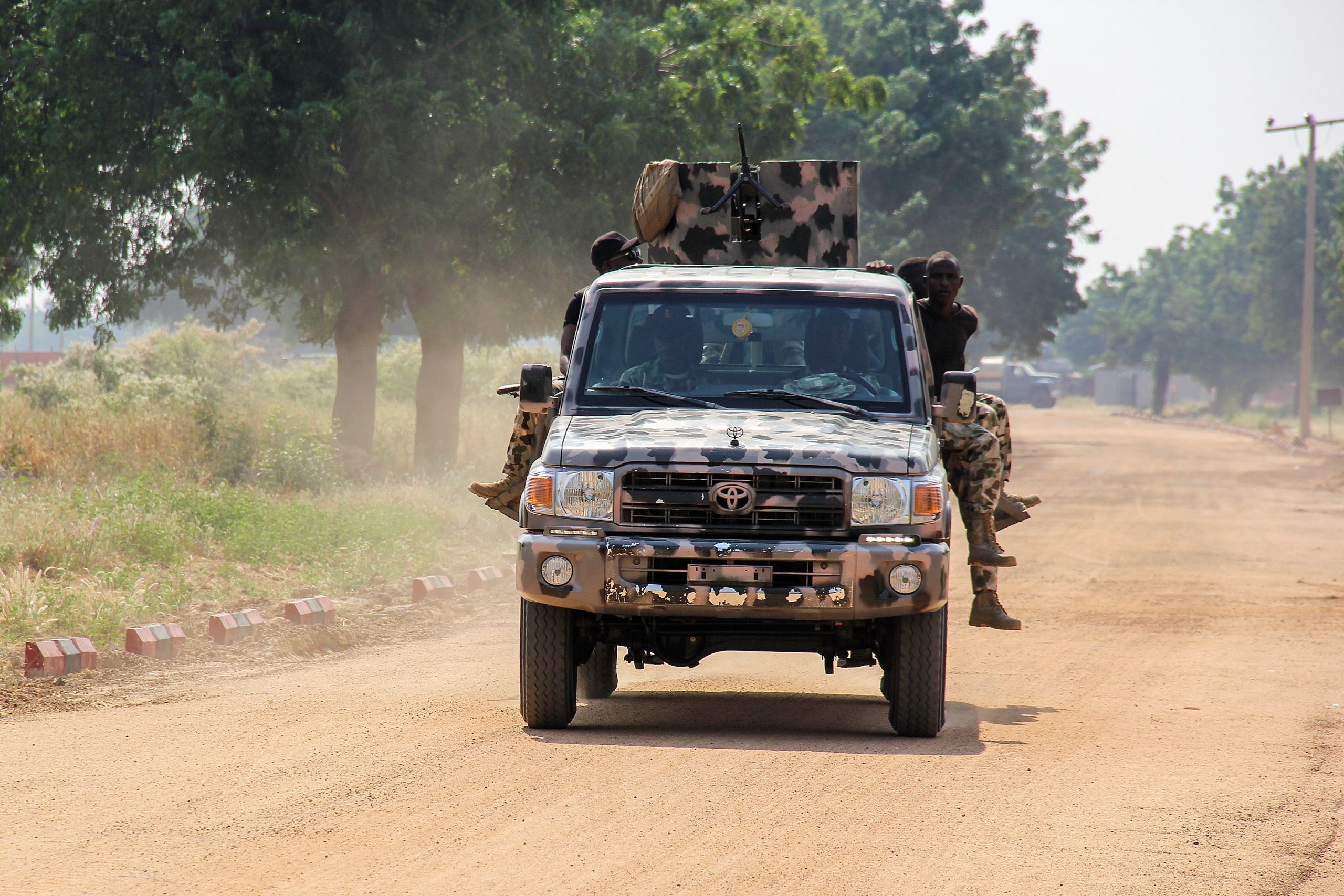 Troops have foiled a kidnap attempt in Igabi Local Government Area of Kaduna State, killing one of the bandits on Friday.

The Commissioner for  Internal Security and Home Affairs, Mr Samuel Aruwan said in a statement issued on Friday in Kaduna.

Aruwan said, “Troops and police operatives in the early hours of Friday, May 7, engaged armed bandits in the Rigachikun axis of the  Kaduna-Zaria dual carriage way in Igabi LGA.

“The bandits had earlier attacked a Fulani settlement belonging to a popular herder, Damina Kukumake, at Kukumake village

“The bandits who kidnapped some members of the herder’s family, also rustled several cattle and were making their escape when security agencies received a distress call.

“The security personnel comprising troops of the army and air force, as well as police operatives, made contact with the bandits as they attempted to cross the Kaduna-Zaria expressway.

“In the fierce gun duel, a notorious bandit was neutralized while many other bandits escaped with bullet wounds.

“During the gunfight, the abducted hostages escaped and the rustled cattle scattered.

“After a check, the remaining cattle were recovered as some were confirmed to have been killed in the skirmish.”

Aruwan said the troops and police operatives were now combing the general area in a clearance operation. (NAN)

COVID-19 vaccination to end May 14 in FCT – Official