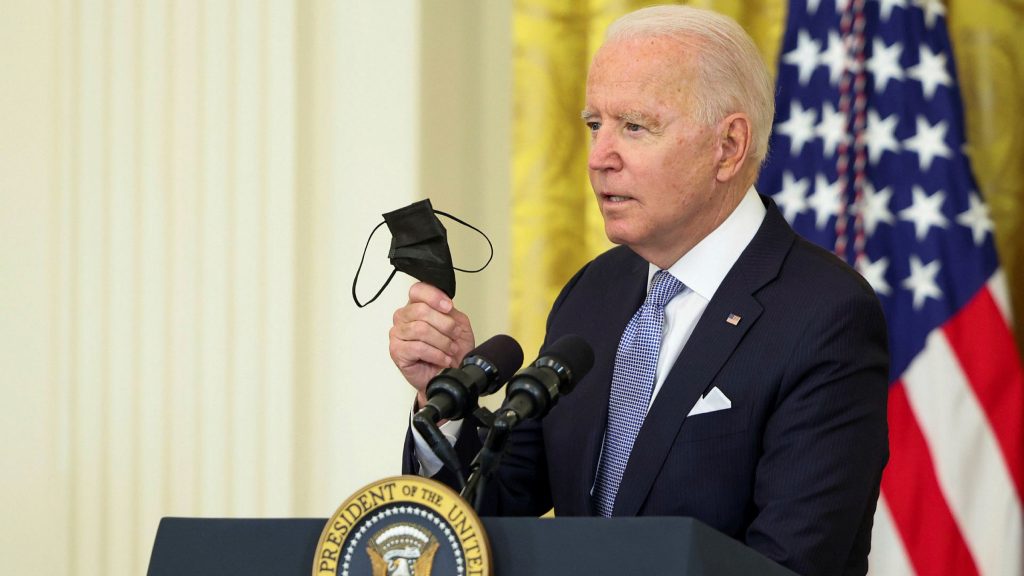 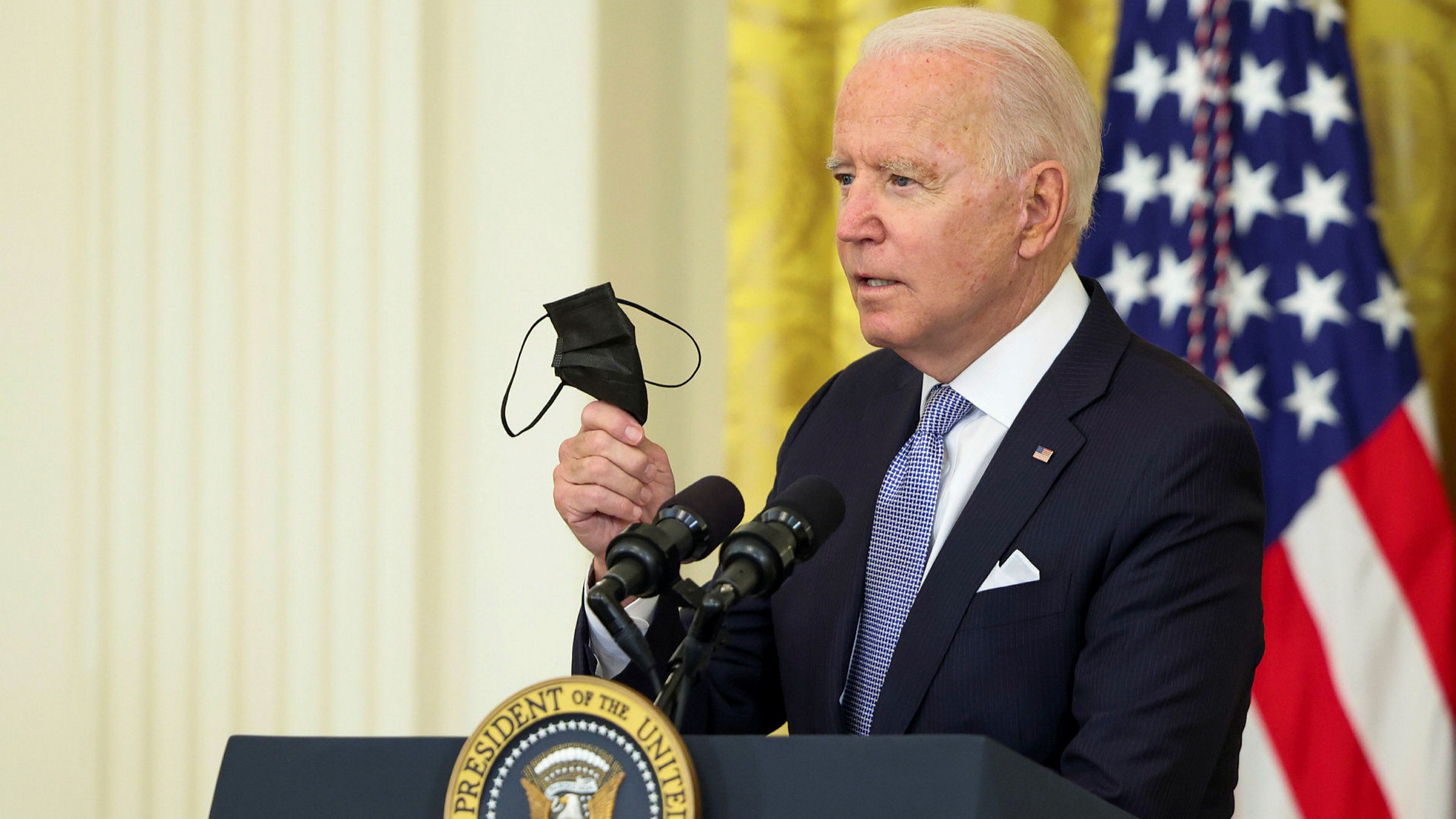 The U.S. government has reported spent about $1.3 billion to shore up small businesses’ finances at the height of the COVID-19 pandemic, which has also raised new suspicions that the program might have helped fund overseas crime syndicates.

The top watchdog for the Small Business Administration, which reported its findings on Monday, said the spending posed a “significant risk of potential fraud.”

In doing so, the watchdog underscored the agency’s persistent, costly and well-documented struggles to ensure its vast array of coronavirus aid benefited the cash-strapped firms that needed it the most.

The trouble concerned the Economic Injury Disaster Loan Program, or EIDL, an initiative dating to the Trump administration that provided grants and other financial support to struggling small companies.

More than 27.8 million applicants ultimately sought funds from the SBA, overwhelming an agency that had been tasked to oversee a vast array of emergency spending that dwarfed its annual budget.

Congress required the SBA to disburse its EIDL aid only to those businesses affected by the pandemic and located in the United States or its territories. But a crush of applications from foreign sources still flooded the agency over the life of its program and the SBA repeatedly appeared to fund them anyway.

In total, the SBA made 41,638 awards totaling $1.3 billion to applicants that pursued that aid using computers believed to be located abroad, according to the agency’s inspector general. The watchdog said that some of the applications came from what were deemed “high risk” countries, which should have been blocked from filing applications outright. More than $14 million in EIDL aid went to applicants in these unnamed countries, the investigation found.

In many cases, the new report attributed the potential theft to poor oversight and faulty technology. That included a system for receiving and vetting applications – designed and managed by an unnamed outside contractor – that failed to thwart potentially problematic foreign applications as intended, according to the inspector general.

Adding to the trouble, the watchdog specifically said the money may have been stolen by “international criminal organizations,” noting investigations are underway to find some of these malicious actors.

Christina Carr, a spokeswoman for SBA, said in a statement Monday the issues stemmed from a technical decision made under the Trump administration that since has been rectified. She added that the agency is “committed to ensuring that effective fraud controls are in place for future programs.”

In its official reply to the inspector general, included as part of the report, the SBA also said the $1.3 billion in questionable funds represented less than 0.04 percent of the total $342 billion approved for EIDL.

SBA leaders also pointed to the fact they had stopped “millions of attempts” from foreign sources to access its online application portal. Otherwise, agency officials said they would review the awards for potential abuse.

The OIG declined to identify the contractor that helped the SBA create its systems. The watchdog cautioned in its report that not every foreign application may be fraudulent, since it is possible for Americans who reside abroad – or businesses with certain ownership stakes in U.S. firms – to qualify as long as they meet other criteria.

The findings nonetheless add to the myriad headaches faced by the SBA, which has been tasked with managing more than $1 trillion in aid since the start of the pandemic. The agency’s work over the past two years did contribute to a swift recovery for an economy that had been in free fall, keeping countless businesses from shuttering for good. But it also carried significant risks for waste, fraud and abuse, the consequences of which have been laid bare in a year-long investigation by The Washington Post.

Much of the suspected SBA theft targeted the Paycheck Protection Program, which provided forgivable loans to businesses. Both the PPP and EIDL date to the Trump administration.

With EIDL, for example, congressional investigators found this summer that as many as 1.6 million, or 41 percent, of the 3.9 million loan applications received under the program “may have been approved with no actual review by an SBA employee.” Earlier, the agency’s inspector general found that the SBA had awarded EIDL funds to criminals that applied using stolen identities, The Post has reported.

And the SBA has faced criticism over the way it doled out aid for other initiatives, including a program for shuttered concert halls and other performance venues. Some of those funds ended up going to firms linked to Live Nation Entertainment – an industry giant that some members of Congress said they did not intend to benefit from the law.