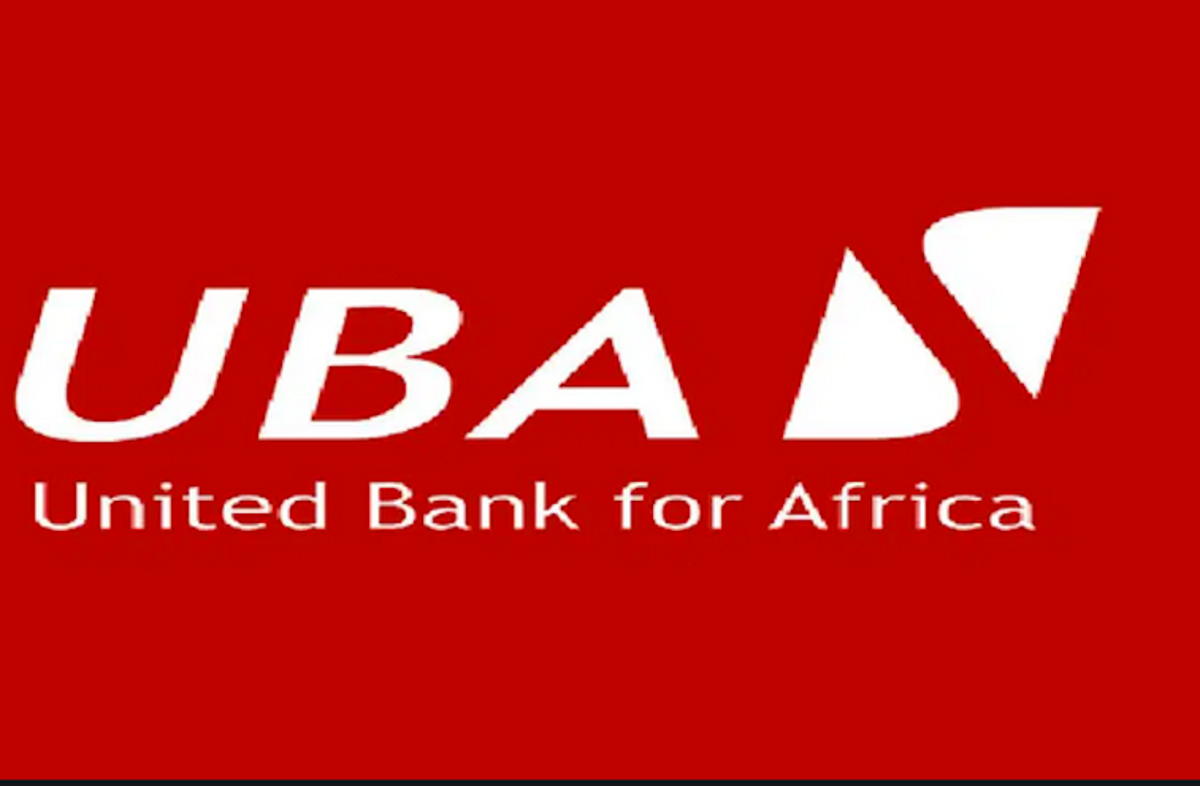 The United Bank of Africa Plc has introduced a machine-lending programme, that will help upscale competition in the technology-driven lending space.

Under the initiative the UBA is considering increasing the share of the consumer segment in the total credit portfolio beyond the current 25 per cent and expanding its hold in mortgage, auto, SME and insurance premium lending.

The Banks Consumer Lending Group Head, Anant Rao, explained that its new credit programme is being pursued under a mandate to reset the bank’s credit philosophy and leverage smart lending to stimulate Nigeria’s economic growth and impact people’s lives.

According to Rao, artificial intelligence (AI) and big data would play a major role in the implementation of the emerging lending template, from processing, risk profiling, collection to recovery, adding that credit to an individual with low risk would be priced lower than others with high risk when the programme takes full effect and that the application of the technology would lead to a lower interest rate in the long run.

A mass roll-out of credit and secured cards, he said, would be central to the new credit philosophy, adding that the bank “will be using credit cards to track transaction patterns and consumption/spending behaviours” of its customers.

“Customers can also borrow at point of sale (PoS). We are turning debit cards into credit cards… Customers would be able to process and access credit within a few minutes; everybody that has a mobile phone will be able to borrow from UBA. We are ambitious but very prudent and not reckless,” he said.

He noted that integrity, transparency and data privacy would be critical to the bank’s smart credit.

In the heart of the bank’s credit culture is 3-1-0 credit system. With this, Rao explained, UBA would only require four minutes to process loans and grant approvals.

He noted that the bank would build adequate infrastructure, including “creating a credit bureau or working with an existing one”, to achieve its ambition of supporting the country’s economic growth by increasing access to credits.

Rao said the bank would focus on the “customer first principle, speed, technology and risk reduction” in its renewed drive to increase the country’s credit market, which he said is growing very fast.

“There is clear evidence that credit is a major economic stimulant and growth driver. Credit has been largely inaccessible to the informal sector, which dominates the African economies and also harbours the SMEs that constitute the primary growth engine.

“Even for the formal sector that accesses credit, affordability remains a major issue. Convenience is the important plank that brings credit to the doorstep of every individual through a robust infrastructure that makes credit information readily available and accessible to a credit grantor,” he said.

On verification and assessment, Rao, said Nigeria was passing through a phase, noting that there was an era Indian banks were doing a home assessment.