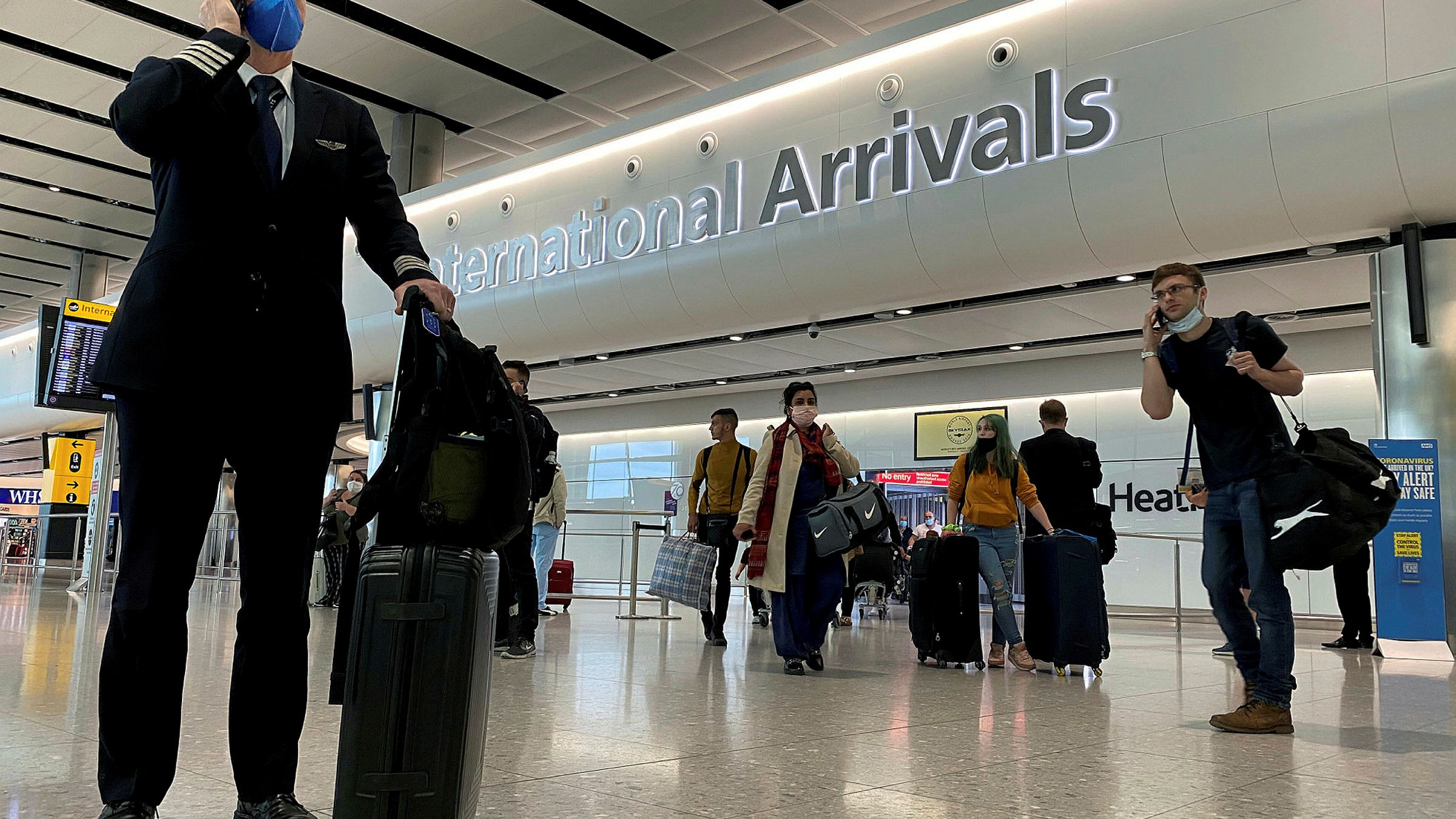 Heathrow Airport said on Tuesday that it would reduce the number of passengers until mid-September.

The reason is because the facility has limited personnel that have led to long lines, delays, lost luggage and last-minute flight cancellations.

Heathrow’s chief executive, John Holland-Kaye, in an open letter to Passengers advised airlines to stop selling new tickets as critical functions in the airport have been significantly constrained.

“We recognize that this will mean some summer journeys will either be moved to another day, another airport or be canceled, and we apologize to those whose travel plans are affected,” he said. In recent weeks, there have been periods when service had dropped to a level that was “not acceptable,” he said.

Mr. Holland-Kaye said the airport could handle no more than 100,000 departing passengers each day, slightly fewer than the 104,000 he estimated it would be expected to serve on average. He asked airlines to limit the number of tickets they sold to bring numbers back under 100,000.

When asked how Heathrow would enforce the capacity limit, a spokeswoman for the airport, Hannah Smith, said this would be overseen by an independent coordinator, Airport Coordination Limited.

The airport coordinator said in a statement that compliance with Heathrow’s request was voluntary, because there was no mechanism in Britain that allowed it to remove allocated runway slots from airlines. The company said it would calculate the required reduction in passengers for each airline, and airlines could decide which flights to cancel or whether to comply with the request at all.

Virgin Atlantic, one of Britain’s largest carriers, said in a statement that it stood ready to deliver its full schedule this summer.

“However, we support proactive measures being taken by Heathrow to reduce disruption, as long as action proposed does not disproportionately impact home carriers at the airport,” the airline said. “Action should be based on thorough analysis showing the most effective measures to improve the situation and keep customers moving.”

Summer travel in Europe has been marred by chaos at airports as airlines have struggled with staffing shortages amid a surge of passengers eager to travel after pandemic lockdowns. Last week, the Scandinavian airline SAS filed for bankruptcy protection the after its pilots went on strike. There have also been walkouts by airport and airline staff across Europe, amid frustration with long hours and low pay that has not kept up with rising inflation.

Other airports have introduced similar measures. Last month, Schiphol Airport in Amsterdam introduced a capacity cap, citing a shortage of security employees and demand for air travel far exceeding expectations, and Gatwick Airport in London also said last month that it would reduce flights for July and August.

British Airways said it would operate on a reduced schedule by 11 per cent through October.

Mr. Holland-Kaye said that Heathrow had started recruiting in November, in anticipation of high demand for summer travel, but that some key roles were still understaffed, including ground handlers, whom airlines contract to load and unload bags, turn around aircraft and provide check-in services to passengers.