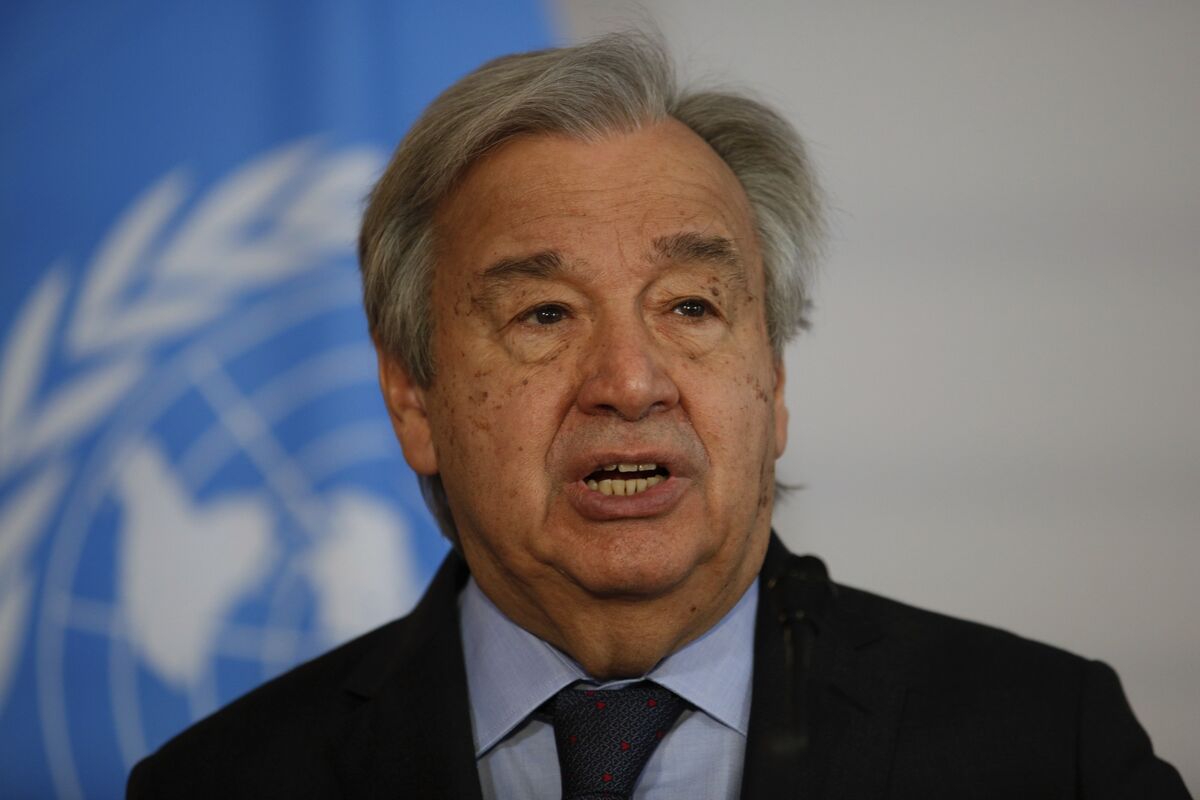 Russia’s war has made UK investment in clean and renewable energy in Africa more urgent, a minister said, casting various countries’ plans to tap into their huge gas reserves on the continent as a temporary fix.

“Yes, we can understand that to get to renewables sometimes gas is an important transition,” said Vicky Ford, UK’s minister for Africa, Latin America and Caribbean. “But actually what we must do is continue to work with countries on the longterm renewables and alternative energy sources.”

Leaders on the continent, including the head of the African Development Bank, Akinwumi Adesina, have said that natural gas is key to the region’s energy security and prosperity. But environmentalists want to avoid its use because, on top of the fuel producing carbon-dioxide emissions, the industry is responsible for leaks of methane, a superpotent planet-warming gas, which can make its carbon credentials as bad as burning coal.

Africa’s resources have gained more importance as countries across the world plan to reduce dependence on Russian gas after President Vladimir Putin invaded Ukraine. While Africa has huge gas reserves, they are largely untapped because of inadequate investment, a factor which may remain sticky because several European governments have halted public funding for most fossil-fuel projects outside their borders.

“We will need to look at different projects as they come in, but right now I will say that we continue to look to the longterm,” Ford said in an interview in London on the sidelines of Bloomberg Invest: Focus on Africa. The biggest challenge the world faces is climate change, and we need to ensure that energy transition is toward clean and green infrastructure, she said.

Meanwhile, at home the UK is still backing natural gas with plans to ramp up production of it in the North Sea amid the current crisis. It was also revealed this month that the UK is planning to allow some natural gas projects to be labeled as sustainable in its green investment rulebook due to be published later this year.

Of Africa’s gas resources, Nigeria in the west has deposits of more than 200 trillion cubic feet. Gas tops national agendas in Mozambique and Tanzania, where projects worth more than $50 billion with companies including TotalEnergies SE and Equinor ASA are being discussed. In Kenya, where the national electricity grid is already 90% renewable, authorities are considering converting the remaining fossil-fuel power plants to use natural gas.

The UK’s development finance institution British International Investment plans to invest more than £3 billion ($3.7 billion) in climate finance over the next five years, compared with £750 million since 2017. The UK is one of Africa’s largest climate financiers and has committed to align all of its investments with the Paris Agreement on climate change.

In South Africa, the government is working on details of an offer of $8.5 billion in climate finance from some of the world’s richest nations to help cut the country’s dependence on coal. President Cyril Ramaphosa’s administration is expected to put together a list of priority projects, with an aim of delivering an energy transition that will not only reduce the use of coal, but also help those losing jobs in the industry.

Ford hopes the South Africa plan can become a roadmap for helping other coal-dependent countries move away from the dirtiest fuel to clean energy.