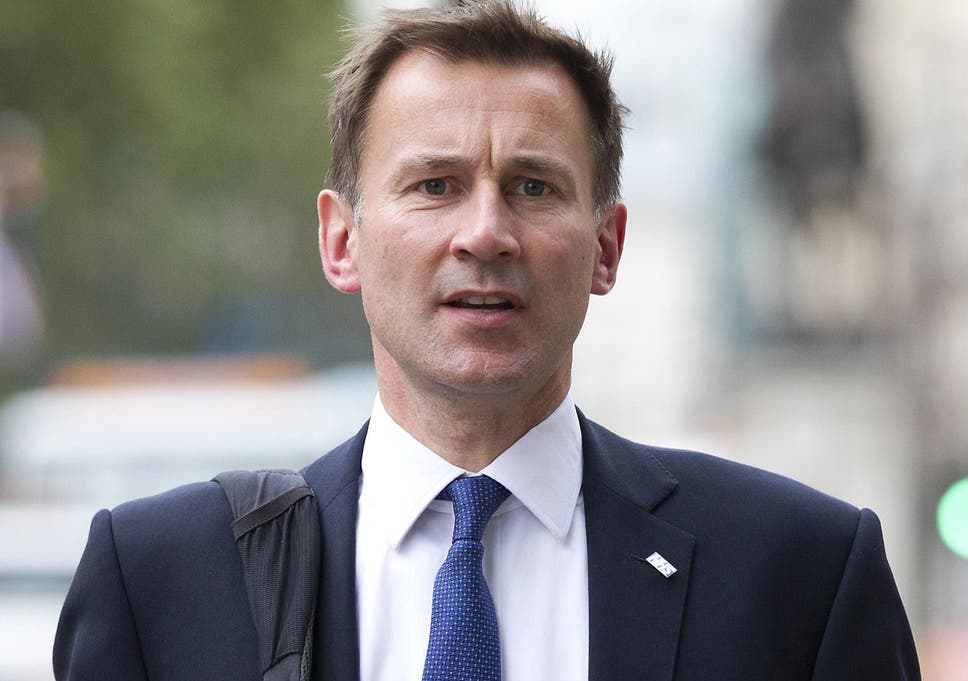 The United Kingdom Foreign Secretary, Jeremy Hunt, who is in Nigeria to explore stronger economic ties, has said the Boko Haram-fuelled insurgency in the North East has displaced 2 million people.

“Nigeria’s success really matters to the U.K. As we leave the European Union, now is the time to redouble our efforts and commit to the partnerships we have with our African friends.

“The opportunities we see right now in Africa are tremendous, with enormous potential to grow.

“We must see African nations as partners and destinations for investment and trade,’’ he said.

According to him, a free press is the first secure basis for prosperity in a world where innovation and technological advance are the central conditions for progress.

The foreign secretary, who visited the North East, on Wednesday, also reaffirmed UK government’s commitment to fighting Boko Haram and the Islamic State in West Africa.

“The conflict here involving Boko Haram and Islamic State has displaced two million people. UK support for the World Food Programme has helped feed 1.5 million, but, we are also focusing on long term solutions to improving livelihoods and opportunity,’’ he said.

The UK has also agreed to help Nigeria with non-oil exports by increasing the air freight capacity of British Airways, its national carrier —provided the efficiency of Nigeria’s international airports increases.

Both countries reached this agreement in a communique signed in Abuja, on Tuesday, at the first Economic Development Forum.

Also, both countries agreed to fast-track key regulation to deepen the insurance market, expand the digital economy and explore Naira-denominated financial instruments in collaboration with the City of London.

Speaking at the signing of the communique, Vice President, Yemi Osinbajo, said the current level of trade and investments between the two countries is materially below potential, given that Africa represents only 2 percent of UK’s trade relationships, and Nigeria represents only a tenth of that.

He called for all hands to be on deck to ensure that “we foster the right environment to grow the level of bilateral trade and investment between our great countries.”

The forum was launched in August 2018, by President Muhammadu Buhari and UK Prime Minister, Theresa May, as a platform to foster economic and development ties between Nigeria and the United Kingdom.