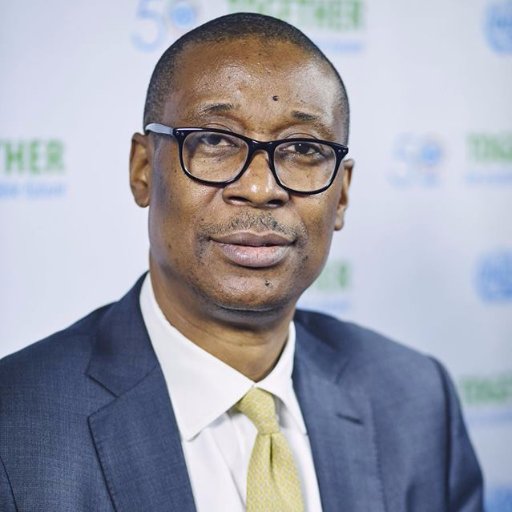 The visit of U.K. Foreign Secretary, Jeremy Hunt, is bringing new deal to Nigeria’s insurance sector, as both countries have agreed to fast-track key regulations to deepen the insurance market and expand the digital economy.

Nigeria’s Minister of Industry, Trade and Investment, Okechukwu Enelamah and Hunt, were excited to agree on those collaborations at the First joint Economic Development Forum (EDF) held in Abuja on Tuesday.

The EDF was launched in August 2018 by President Muhammadu Buhari and Prime Minister Theresa May to foster economic and development ties between Nigeria and the United Kingdom.

A communique at the end of the meeting said both countries noted the progress so far against their commitments as well as the successes achieved.

Both countries agreed to sustain improvements in the efficiency of Nigeria’s international airports and the UK government’s commitment to boost the capacity of its national carriers.

Other resolutions include consultations with the Nigerian and British business communities on joint work-streams and actions required to boost bilateral trade and investment.

The two countries also resolved to showcase the quality of Nigerian and British goods and services in their respective markets.

Mr Enelamah said this will enable more Nigerian exports to comply with global standards for better bilateral trade and investment.

An Africa Investment Summit is planned for the United Kingdom in 2020 to present a strong pipeline of projects Nigeria is seeking partnerships with British investors.

Before the summit, the second meeting of the EDF scheduled for London before the end of 2019 will be attended by senior ministers of both countries.

The summit is expected to discuss ways to create conditions for more British investments in Nigeria, particularly in manufacturing and services.

Vice President Yemi Osinbajo, who noted the progress so far in implementing the EDF, lamented the low level of trade and investments between Nigeria and the UK despite their long-standing relationship.

To remove the barriers to business and investment in Nigeria, Mr Osinbajo said the present administration has undertaken modern infrastructure development across the country.

“In the last three years, the government has allocated and disbursed over N3.5 trillion from the National budgets to infrastructure.

“We are committed to improving Nigeria’s competitiveness and making our country one of the easiest places to do business globally,” he said.

He said the Presidential Enabling Business Environment Council (PEBEC) has made significant progress in removing the barriers to investment and increasing transparency in government ministries, department and agencies.

“There is undeniable evidence that this administration is repositioning the Nigerian economy for true growth and shared prosperity.

Mr Enelamah described the economic relationship between Nigeria and the United Kingdom as special and mutually beneficial.

He said the EDF is a practical mechanism to build on the strength of the two country’s economic relationship, address hindrances to trade and investment and expand new growth areas.

The minister said the work-streams for the two countries in the next six to 24 months include issues of standards, business-to-business linkages, and services trade on the digital economy.

Earlier, Hunt acknowledged the importance of the Nigeria-UK EDF.

He said Nigeria’s current demographics required urgent intervention by the government and other interest groups to tackle unemployment and other challenges through improved investment climate.