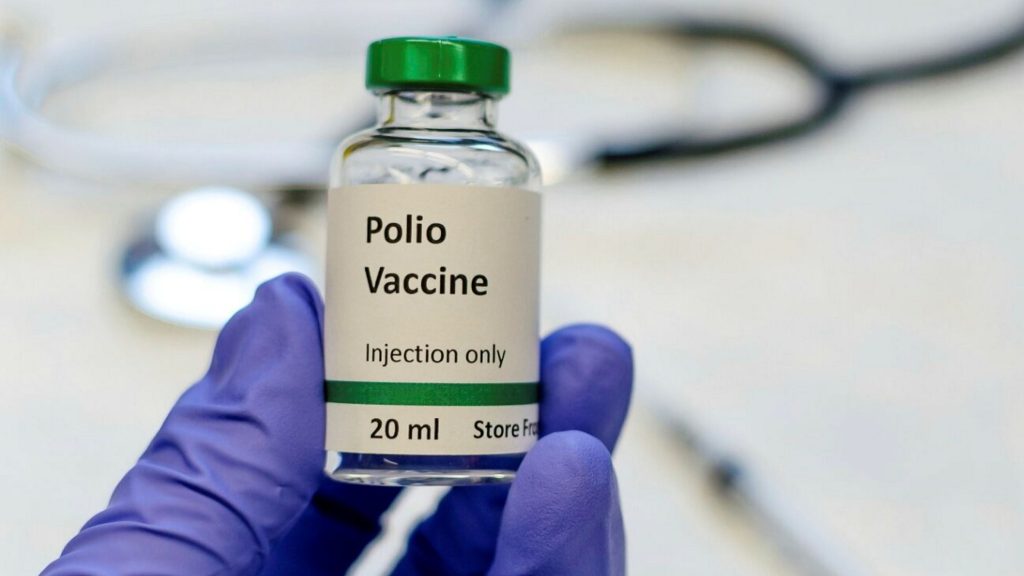 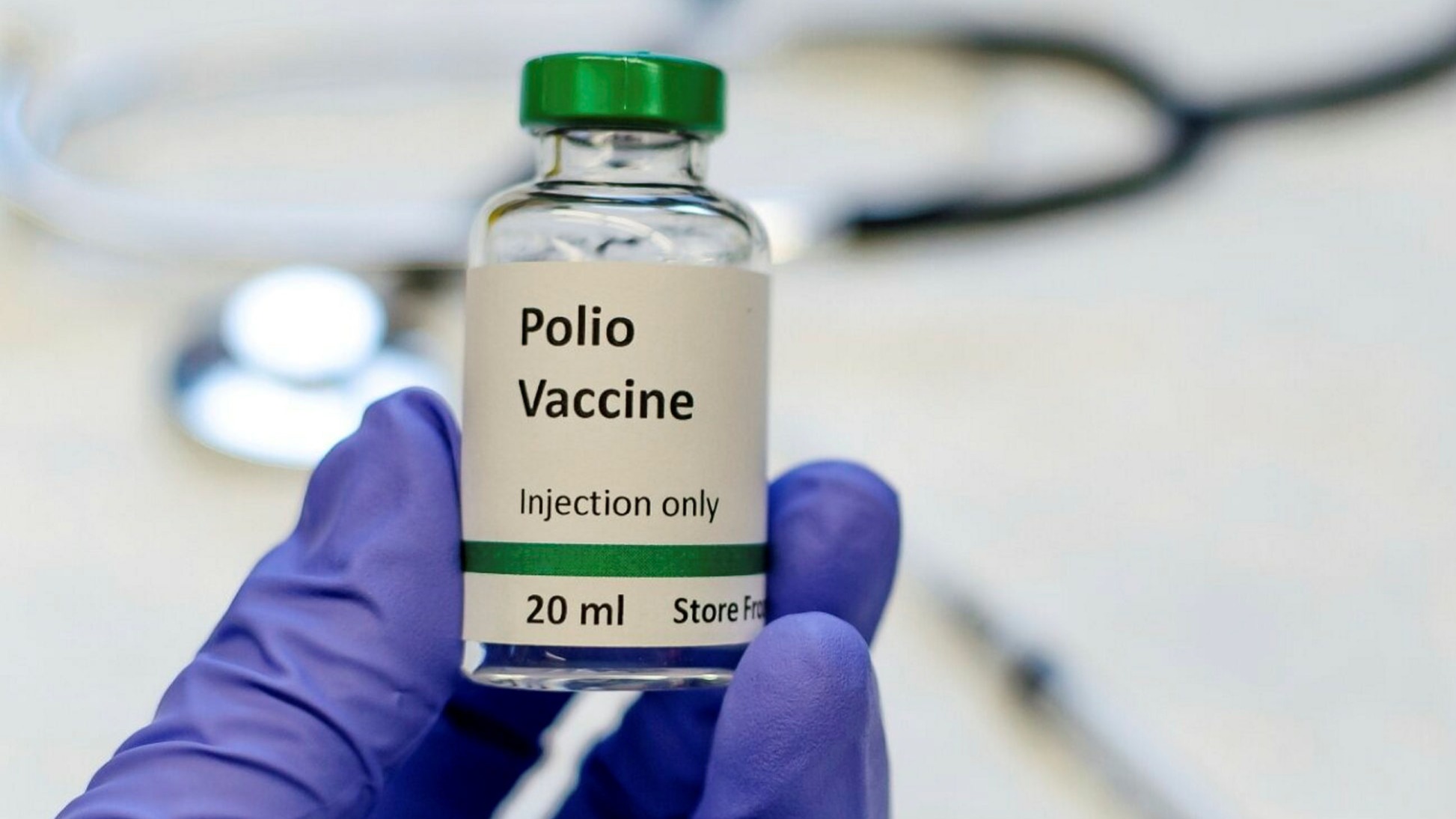 The Government of UK is giving polio vaccinating to all children aged one to nine in the coming weeks, public health experts have said as a new booster programme is announced.

The UK Health Security Agency said that, since early February, 116 polioviruses had been identified in 19 sewage samples from boroughs in north-east and central London including Barnet, Camden, Hackney, Haringey, Islington and Waltham Forest.

Experts say it is unclear how many people may have been infected but that, to date, no cases of polio – or related paralysis – have been reported.

With signs of community transmission of the virus, public health officials are hoping to curb its spread, and strengthen protection against paralysis, by ensuring all young children receive a polio vaccine in the next four to six weeks.

The newly announced booster programme for children aged one to nine, recommended by the Joint Committee on Vaccination and Immunisation (JCVI), is set to run alongside a previously announced polio vaccine catchup campaign, and will begin in boroughs of London where poliovirus has been detected and vaccination rates are low.

Parents and carers are advised that the programme will be offered via GPs, and that they will be contacted when it is their child’s turn to receive a vaccination.

Dr Vanessa Saliba, consultant epidemiologist at UKHSA, said that for the majority of the population who are fully vaccinated against polio the risk was low.

“But we know the areas in London where the poliovirus is being transmitted have some of the lowest vaccination rates. This is why the virus is spreading in these communities and puts those residents not fully vaccinated at greater risk,” she said.

Saliba added that while polio was a serious infection that could cause paralysis, as a result of vaccinations the last case in the UK was in 1984.

“It is vital parents ensure their children are fully vaccinated for their age. Following JCVI advice, all children aged one to nine years in London need to have a dose of polio vaccine now – whether it’s an extra booster dose or just to catch up with their routine vaccinations. It will ensure a high level of protection from paralysis. This may also help stop the virus spreading further,” she said.

While a small number of polioviruses are detected in sewage in the UK each year, the large number detected over recent months is unusual, and appears to reflect transmission of the virus in the community.

Public health experts said it appeared such transmission was asymptomatic, and was likely to have been caused by an individual recently vaccinated with live oral polio vaccine (OPV) entering the UK. OPV generates excellent gut immunity against polio; however, people who have been recently vaccinated can shed vaccine-like virus in their faeces.

While this weakened form of the virus does not cause illness, the concern is that if it circulates it can gain mutations that increase its virulence, resulting in vaccine-derived poliovirus – which has the potential, albeit rare, to cause paralysis in those who are unvaccinated.

The UKHSA said that while most of the isolates from London sewage had so far involved vaccine-like poliovirus, some contain vaccine-derived poliovirus.

The UK switched from using OPV to an inactivated poliovirus vaccine (IPV) in 2004. While IPV is very effective in preventing polio disease, it does not produce as good gut immunity as OPV, meaning it is possible fully vaccinated individuals could have an asymptomatic infection.

While public health officials believe that, combined with good hygiene, the IPV vaccine will be able to interrupt transmission, the Guardian understands that if this is not successful the use of OPV, which is not approved in the UK, may be considered.

In addition, sewage surveillance to track the spread of the virus is set to increase, with an additional 15 sites in London to begin sewage sampling this month and a similar number across England set to follow suit.

Dr Kathleen O’Reilly, an expert in polio at the London School of Hygiene & Tropical Medicine, said she welcomed the booster programme.

“News of the booster vaccine against polio will add extra protection to children under 10 in London where we now have considerable evidence of poliovirus circulation,” she said.

“The fact that polio has been detected in sewage gives us a critical opportunity to prevent polio disease – the sewage testing and vaccination response is a really worthwhile public health action that I hope will be highly effective.”