UNILORIN: YOU DIDN’T DISAPPOINT US, SSANU HAILS EXPULSION OF STUDENT WHO BEAT LECTURER TO COMA 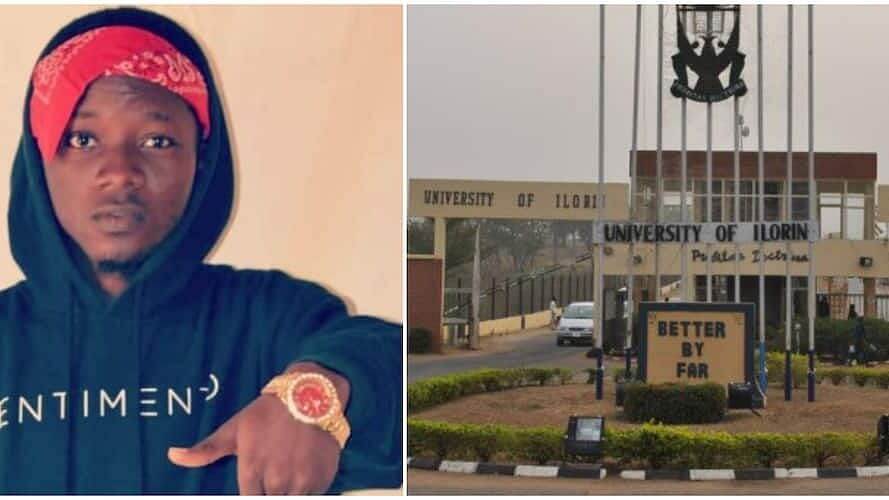 The expulsion of one Salaudeen Waliu from the University of Ilorin, Kwara State, has excited the institution’s chapter of the Senior Staff Association of Nigerian Universities (SSANU).

Waliu, alias Captain Walz, made headlines last week after he reportedly beat a female lecturer to pulp within the university’s premises.

The lecturer, Rahmat Zakariyyah of the Department of Microbiology, was said to have entered coma after the student pounced on her.

According to reports, Zakariyyah’s alleged refusal to grant Waliu a waiver after missing the compulsory Student Industrial Work Experience Scheme (SIWES) earned her the beating.

Reacting to the student’s expulsion, SSANU’s chairman, Naheem Falowo commended the UNILORIN management and empathized with the female lecturer.

“We have watched with keen interest the detailed process the management of the institution had taken through the Students Disciplinary Committee (SDC), in deciding the case, and we must say that we are not in anyway disappointed by the expulsion of the culprit.

“SSANU empathises with our sister Union, ASUU; teaching and non-teaching staff of the Faculty of Life Sciences; and especially the victim; Mrs. Rahmat Zakariyyah, on the ugly incident because in the parlance of our struggle, an injury to one, is an injury to all.

“We, therefore, encourage every member of the university community to cooperate with the university’s position in ensuring safety of lives and property on campus,” he said.

Meanwhile, in his own account, Waliu explained that his inability to attend the SIWES programme followed his wrongful arrest and detention by the police months prior.

“I urinated near a car parked by the drainage and was challenged by one of the workers there.

“I was then accused of being a thief and was not allowed to explain myself before a mob descended (on me).

“I was severely beaten and handed over to the police which led to my detention for two months.

“After the incident, I approached Mrs Zakariyau to explain to her my ordeal but she said there was no help to offer, except I joined the next set which would result in an extra year.

“On the fateful Thursday when I entered her office, she ordered me out.

“I got angry and don’t know what came over me. It was while I was arguing with her that she threw a mug at me which injured me and I started beating her.

“But she did not fight back, I dragged her out of her office and she ran. I chased and kept beating her before people came. I tried to run but was later caught by the school security,” he told journalists.- Whistler

Treat corps members as your children, coordinator appeals to employers