University Student In Jigawa Kills Self Over Girlfriends Infidelity 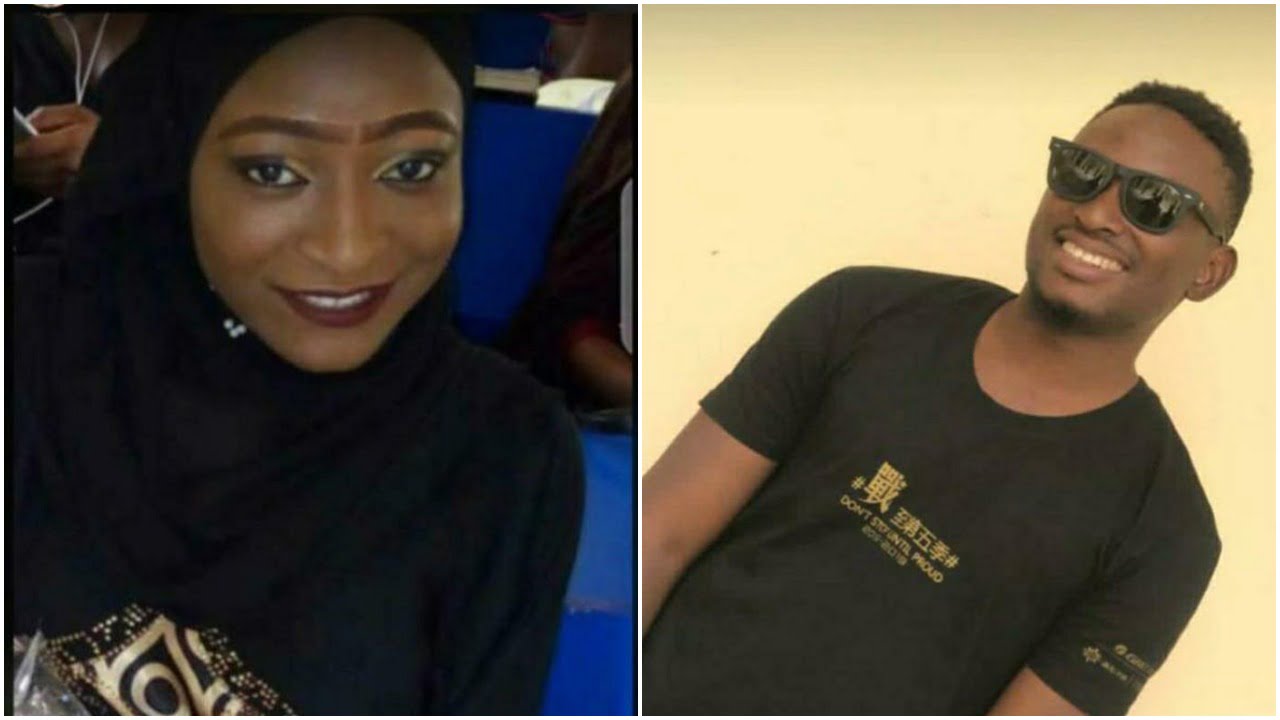 A final year student of the Federal University of Dutse, Jigawa State has reportedly taken his life after he found out his girlfriend cheated on him.

The student simply identified as Abdul, took his life after his girlfriend allegedly went out with another guy.

The deceased, a Mathematics student described as a First Class material; reportedly drank a poisonous substance suspected to be Sniper.

According to reports, his girlfriend identified as Rafi’atu, a 200 level student of the same institution, allegedly ended their relationship and went to Kano to spend Valentine’s Day with another guy.

The lady’s decision to end the relationship infuriated her boyfriend prompting his action to kill himself.