US Advises Against Interfering With INEC Duties 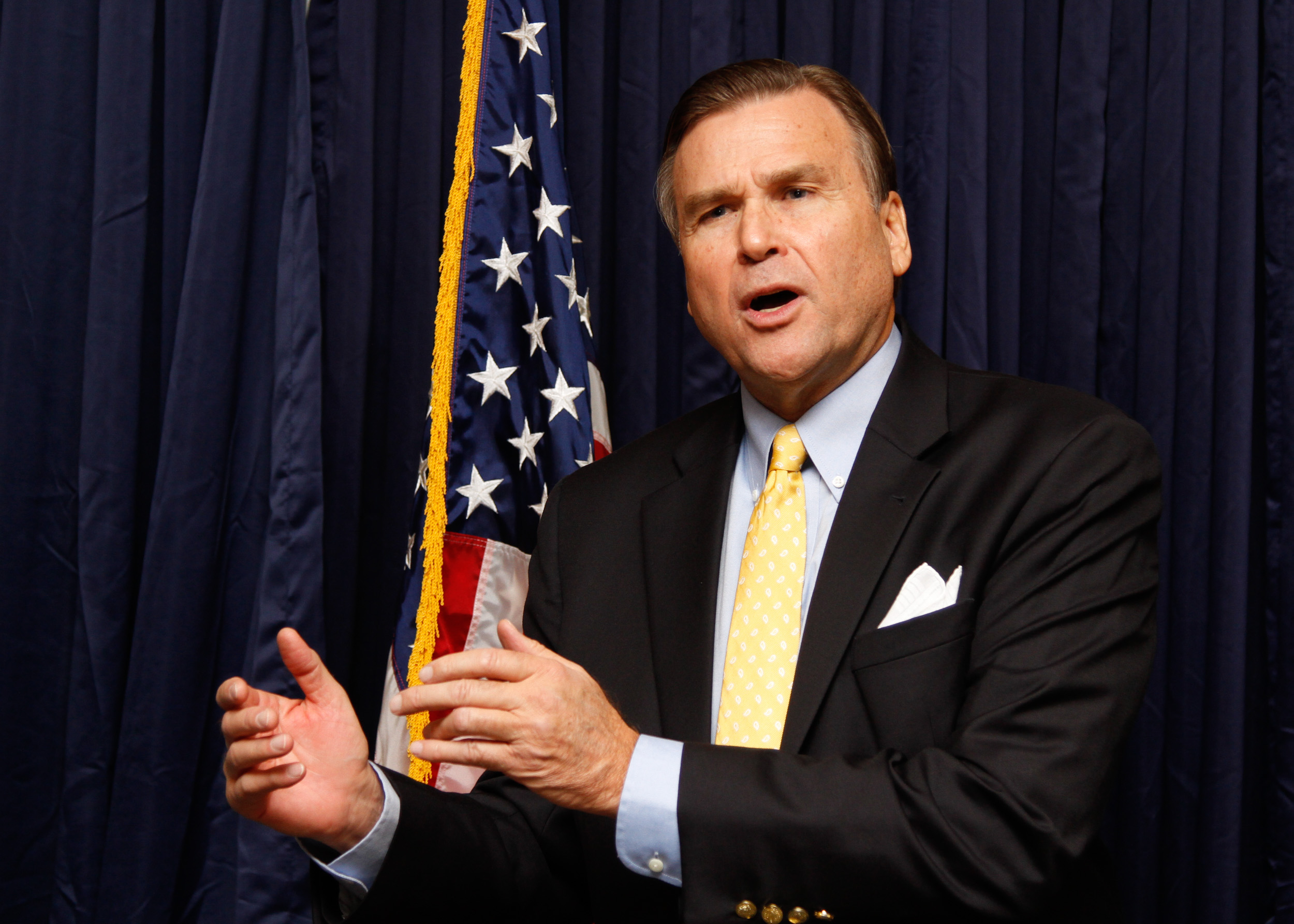 The United States Ambassador, W. Stuart Symington, Monday, appealed to political parties not to use force and violence to interfere with the Independent National Electoral Commission (INEC).

In a statement, Symington charged political parties to convince those who support them to equally refrain from using force.

He congratulated Nigerians who stood patiently in long lines to vote this week and also lauded hundreds of thousands who worked together with INEC to conduct the elections.

Symington also urged all candidates to honour the Peace Accord they signed, noting that the elections were free and fair according to the reports presented by many observer groups.

According to him, “I congratulate the tens of millions of Nigerians who stood patiently in long lines to vote this week and the hundreds of thousands who worked together with INEC to conduct the elections.

“As noted by many observer groups in their preliminary reports, this election was predominantly peaceful, and it was proof of the Nigerian people’s resolute commitment to choose their leaders.

“The peaceful achievement of millions was shadowed by the violence of a few. We extend our deepest sympathy to the families of those who lost their lives, and we urge all candidates to honour the Peace Accord they signed.

“All should convince those who support them to refrain from using force or violence to interfere with INEC.

“No one should break the law by announcing results before INEC does, or break the peace by claiming victory before the results are final. Everyone has a common interest in showing patience as INEC collates and announces the election results.”