US Authorities Arrests A Nigerian For Document Falsification 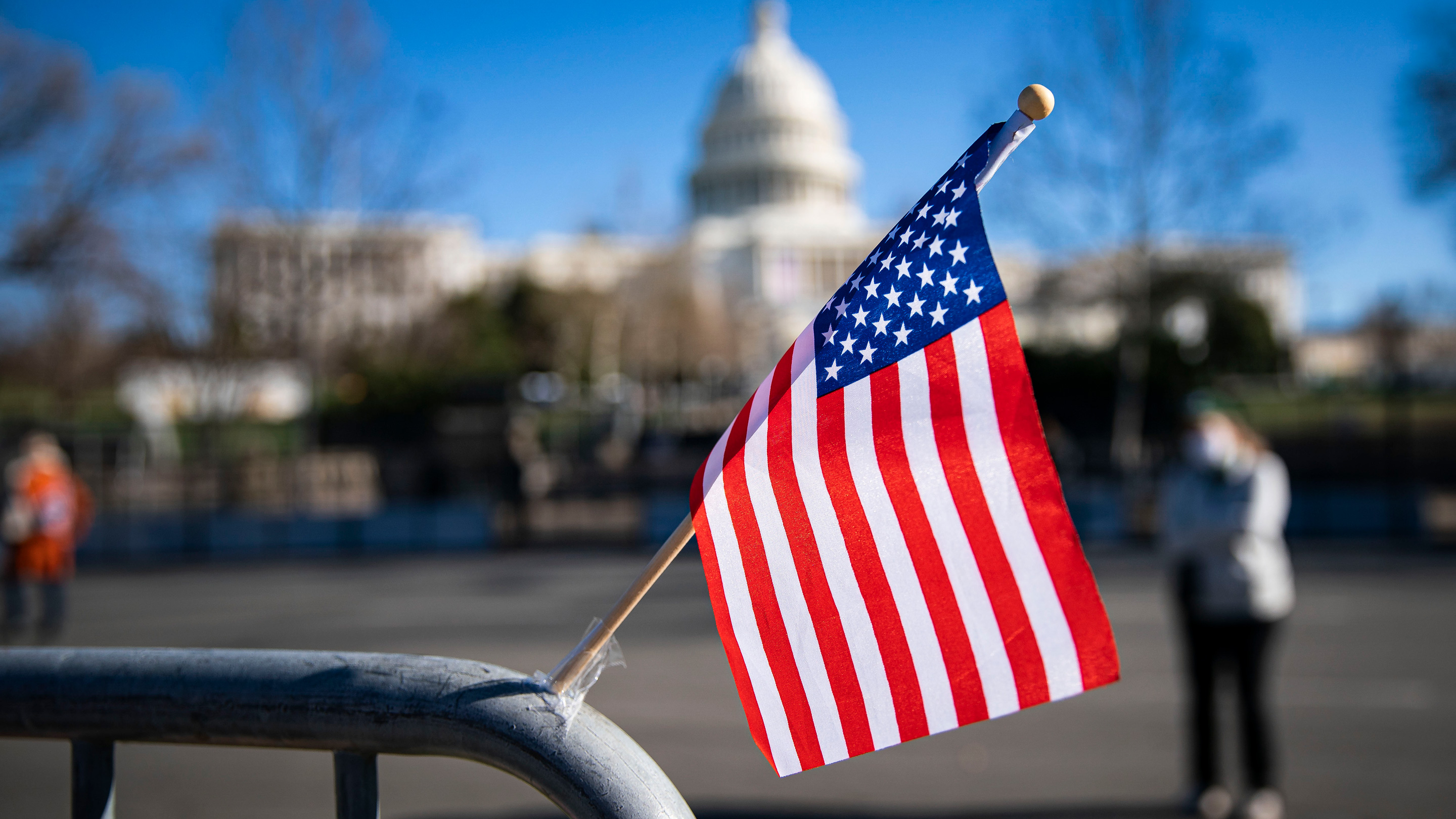 The authorities in the US Wednesday, April 7, 2021, arrested a Nigerian identified as Modestus Nwabugwu Ifemembi, for allegedly falsifying US citizenship.

Ifemembi, faces 10 years in prison for obtaining US citizenship under a false name.

He was accused of securing US citizenship in 2001 falsely and worked with the US Citizenship and Immigration Services (USCIS) for seven years.

The development which was disclosed in a release by the US Department of Justice, disclosed that Ifemembi was charged under the false name of Karl Nwabugwu Odike Ifemembi.

The 48-year-old Nigerian, who relocated to Rockville, Maryland in 2020, faces a one-count charge of unlawfully procuring U.S. citizenship.

According to the US DoJ, Ifemembi made false statements on various government forms to obtain US citizenship; as well as employment with the USCIS, according to the affidavit in support of the complaint, which was unsealed today.

‘‘Ifemembi first entered the United States in 2000 when he flew from France to Chicago with a British passport that had been issued to another person but had been altered to display Ifemembi’s photograph, according to the affidavit.

‘‘While immigration officials in Chicago caught Ifemembi – who admitted his fraudulent use of the U.K. passport, the affidavit states – he ultimately was granted asylum after falsely claiming his real name was “Karlos Mourfy” and that he was a native of Sierra Leone,’’ the release stated.

In 2000, he applied for US citizenship under the name “Karlos Mourfy” and asked to change his name to Ifemembi. Both requests were granted in May 2011. Two years later, in 2013, Ifemembi was hired by the USCIS.

In the course of the investigation, the release stated that US federal investigators visited Nigeria.

They also searched his Orange County residence in 2019, obtaining evidence about his true identity; including baptism, school and financial records.

Ifemembi faces arraignment today in the US District Court in Greenbelt, Maryland.

He faces a statutory maximum penalty of 10 years in federal prison, and upon conviction; his US citizenship will be automatically revoked.