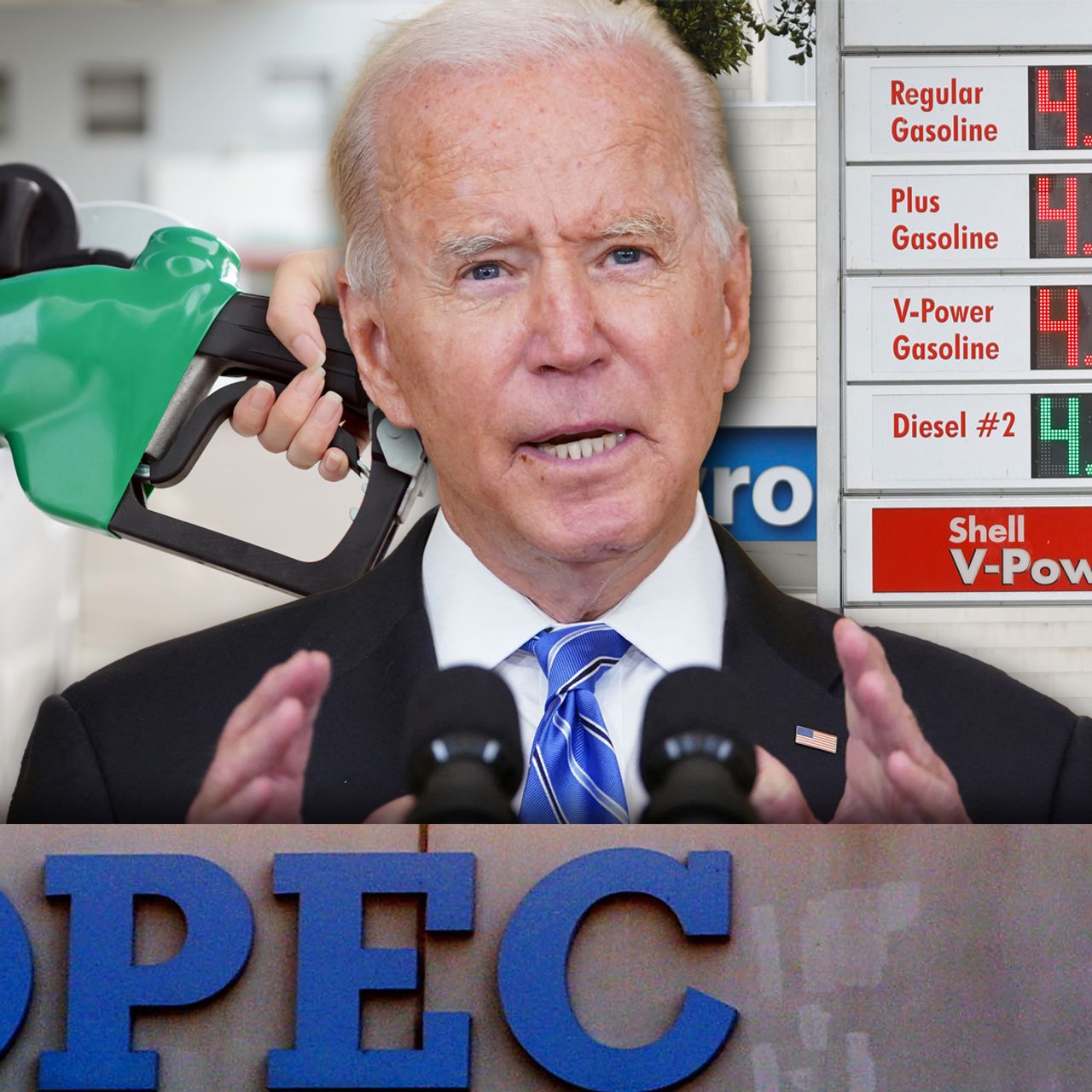 President Joe Biden’s administration has appealed  to OPEC and its allies to boost oil output to tackle rising gasoline prices that they see as a threat to the global economic recovery.

The request reflects the White House’s willingness to engage major world oil producers for more supply to help industry and consumers, even as it seeks the mantle of global leadership in the fight against climate change and discourages drilling at home.

Biden’s national security adviser Jake Sullivan criticized big drilling nations, including Saudi Arabia, for what he said were insufficient crude production levels in the aftermath of the global COVID-19 pandemic.

“At a critical moment in the global recovery, this is simply not enough,” Sullivan said in a statement.

The Organization of the Petroleum Exporting Countries and its allies, known as OPEC+, had implemented a record output cut of 10 million barrels per day, about 10% of world demand, as global energy demand slumped during the pandemic. But it has gradually raised output since, with the cut eased to about 5.8 million bpd as of July.

OPEC+ agreed in July to boost output by 400,000 bpd a month starting in August until the rest of the 5.8 million bpd cut is phased out. OPEC+ is scheduled to hold another meeting on Sept. 1 to review the situation.

Biden later told reporters on Wednesday that the United States had made clear to OPEC that “the production cuts made during the pandemic should be reversed” as the global economy recovers “in order to lower prices for consumers.”

U.S. gasoline prices are running at about $3.18 a gallon at the pumps, up more than a dollar from last year at this time when the pandemic sapped travel demand, according to the American Automobile Association.

rising prices and supply bottlenecks across the economy that

Biden has made recovering from the economic recession triggered by the pandemic a key priority for his administration.

The message also underscored the new dynamic between Washington and OPEC since Biden’s predecessor, Donald Trump, broke with prior practice in demanding specific policy changes from OPEC to adjust prices. Trump had threatened to withdraw military support from OPEC’s de facto leader Saudi Arabia over output, which at the time he thought was too high and hurting U.S.-based drillers.

Global benchmark Brent crude gained more than 1% to over $71 a barrel on Wednesday. That is lower than the prices above $77 in early July, but still represents an increase of nearly a third from the beginning of the year.

The Biden administration’s push for lower fuel prices grates with its efforts to secure global leadership in the fight against climate change, an agenda anchored by efforts to transition the economy away from fossil fuels toward cleaner energy sources and electric vehicles.

Biden has set a goal to decarbonize the U.S. economy by 2050 and has paused new drilling lease auctions on federal lands pending a review of its environmental and climate impacts.

A Republican lawmaker criticized Biden for the clashing priorities.

The administration also said on Wednesday that it had not called upon U.S. producers to ramp up output. U.S. oil production has been stagnant at about 11 million barrels per day (bpd) since the fallout of the pandemic pulled it from a record high of 12.3 million bpd in 2019.

Robert Yawger, director of energy futures at Japanese bank Mizuho, also critiqued the administration, saying: “I don’t know why they aren’t trying to get U.S. producers to increase production,” he said.

“During this summer driving season, there have been divergences between oil prices and the cost of gasoline at the pump,” Biden’s top economic aide, Brian Deese, wrote in a letter to FTC chair Lina Khan.

He encouraged the FTC to “consider using all of its available tools to monitor the U.S. gasoline market and address any illegal conduct.”

The American Petroleum Institute, which represents the U.S. oil industry, slammed the administration’s actions as a “return to the days of relying on OPEC to meet our supply needs” and called the request to the FTC “a distraction.”

“Rather than requesting investigations on markets that are regulated and monitored on a daily basis or pleading with OPEC to increase supply, let’s lift restrictions on U.S. energy right away,” the group’s senior vice president of regulatory affairs, Frank Macchiarola, said.