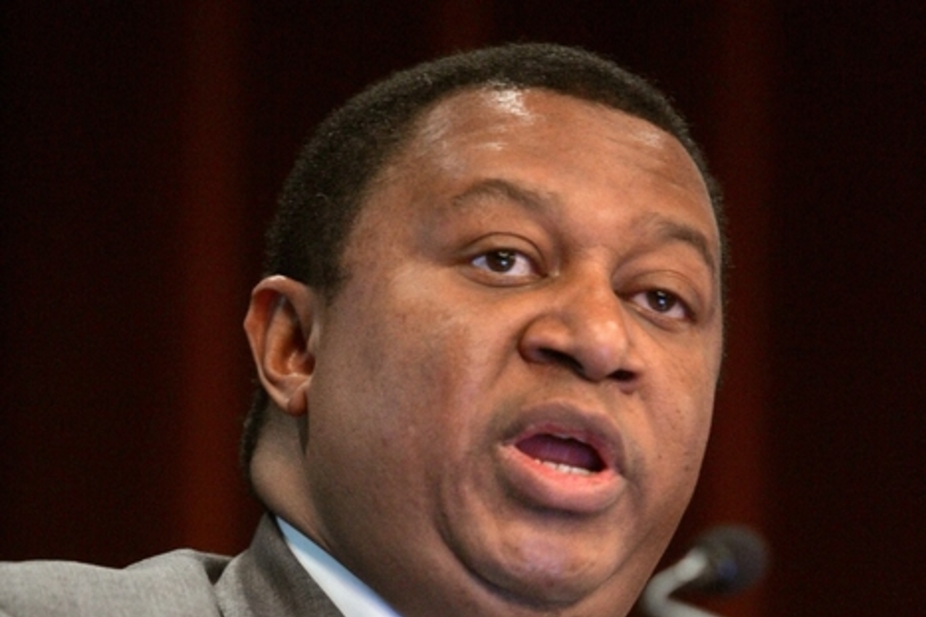 Secretary General of the Organisation of Petroleum Exporting Countries OPEC Mohammad Barkindo has called for sustained engagement with the US to rescind move to pass its NOPEC Bill.

Barkindo considers the law as retrogressive as U.S. assets and personnel overseas could be at risk if the country decided to pass a Bill against OPEC.

In a letter, seen by Reuters,  Barkindo encouraged member countries to engage with the U.S. administration.

“It is essential that member countries reinforce diplomatic bilateral contacts with government officials in the U.S and explain the disadvantages for the U.S. should the NOPEC bill become law”.

“These disadvantages might include: weakening the immunity principle at a global level, putting at risk U.S. interests overseas, and the protection for their personnel and assets,” the letter said.

A U.S. House panel this week passed a bill to open OPEC to lawsuits for collusion in boosting petroleum prices, but it was uncertain whether the legislation would be considered by the full chamber.

The NOPEC Bill, introduced by Representative Steve Chabot, a Republican, passed on a voice vote in the House Judiciary Committee.

Similar Bills to crack down on OPEC when oil prices are on the rise have appeared in Congress without success for more than 20 years.

Barkindo also said other disadvantages of the bill might include undermining important trade and energy relations between the United States and member states and it could “increase the risk of volatility of the international oil markets, which directly affects U.S. oil-producing states and corporations”.

Letters from OPEC’s secretariat to members are fairly common and are part of due diligence of events that may impact global energy consumers and producers.

The letter said the bill could lead to fines on OPEC members and its national oil companies, which could be collected through seizure of assets on U.S. territory or elsewhere.

It said the Vienna-based secretariat would resume monthly reports on the bill’s progress, call a legal team meeting to brainstorm possible actions and gain a better understanding of the new U.S. administration’s position on the Bill.

PICTURES: GOV. SANWO-OLU AT THE COMMISSIONING OF THE MARCELLE RUTH CANCER CENTER AND SPECIALIST HOSPITAL, VICTORIA ISLAND ON FRIDAY, APRIL 23, 2021.