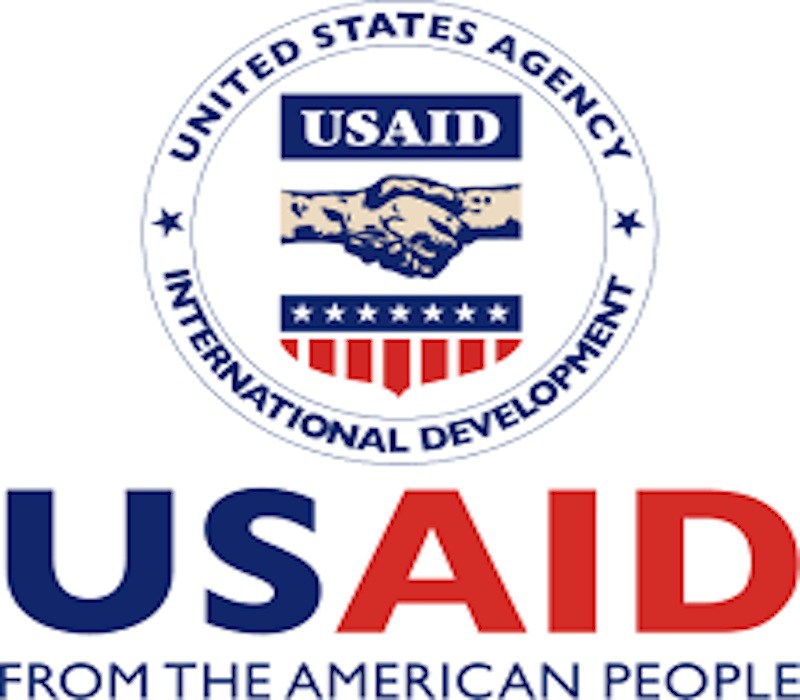 The United States Agency for International Development, USAID, has donated Bucket Truck to Eko Distribution Company, EKEDC, to support the company’s push toward eliminating technical losses in its operations.

Speaking on behalf of USAID Power Africa while delivering the equipment to EKEDC, the USAID representative, Mr Gela Kereselidze said the Bucket Truck was the second batch of equipment donated to EKEDC to enhance its performance.

Kereselidze said the truck would assist the company in terms of better response to faults reported by electricity consumers, thereby reducing technical and commercial losses.

In his brief remark while receiving the equipment, the Managing Director and Chief Executive Officer of EKEDC, Mr. Adeoye Fadeyibi said USAID’s gesture was a celebration of another milestone achievement by the company’s partnership with the US agency.

According to him, the distribution equipment will help his company’s technical staff to perform their duties unhindered.

“The bucket truck will ensure that we are able to do things in a better way. We will be able to perform our functions very well and get to our customers faster. USAID Power Africa and EKEDC have shown how things need to be done in our industry and in Nigeria at large. We are here today celebrating another milestone achieved by EKEDC with the partnership we have with Power Africa,” Fadeyibi explained.

The donation is coming as the EKEDC, has read the riot act against violent attack on its staff.

In a statement at the weekend the company said it was fully determined to put a stop to such acts through prosecution of perpetrators.

Idemudia warned perpetrators of such act to desist from it forthwith as the company would stop at nothing within the ambit of the law to ensure that perpetrators do not go unpunished.

Idemudia argued that neither poor power supply nor billing error should be a plausible excuse for anybody to take the law into his hands and unleash violence on workers on their lawful duties, adding that the company only supplies power to its customers based on the bulk energy load it receives from the national grid.

He listed such avenues as contacting the customer care centre either on phone or online, putting such complaint in black and white or coming directly to any of the operational units of the company to lodge the complaint.

Similarly, Ibadan Electricity Distribution Company (IBEDC) has raised the alarm over the spate of violent attacks on their workers and vowed to prosecute the offenders.

In a statement at the weekend, the IBEDC also decried the spate of assault on its staff ccarrying out their lawful duties, following a recent assault of its staff by a customer at Olukotun Area, Idi-Orogbo, Yawiri Area in Ibadan.

According to the statement by the company, the customer’s premises had earlier been disconnected in line with NERC regulation for bypassing his prepaid meter and using IBEDC energy without paying.

The statement alleged that the customer illegally reconnected his power supply without recourse to IBEDC.

“On discovery of this illegality by IBEDC staff, the attempt to disconnect the customer was unsuccessful, as the customer became violent, attacking IBEDC staff who was still on the ladder, and pulled him down forcibly,” the statement said.

The company vowed that it will do everything within the ambit of the law to ensure that its staff and property are protected.

It also noted that vandalism is another major challenge affecting its operations, as it loses millions of Naira to this menace.

To curb these infractions against its business, IBEDC said it has actively prosecuted any criminal activity that hampers effective delivery of service to its esteemed customers, adding that it has also secured eight convictions on vandalism among which are the recently decided cases of: C.O.P.v. Oloyede Yinusa; C.O.P.v. Haruna Idris and C.O.P.v. Adewale Adekunle whose jail term range between one month to three years.

IBEDC added that it has also secured judgement at the Kwara State High Court in the sum of N500,000 as damages, among other declarations, in favour of its staff, Abdulsalam Bolaji who was viciously assaulted by one Col. Taofiq Adesina.

In a related development, USAID Power Africa has donated Bucket Truck to the company.