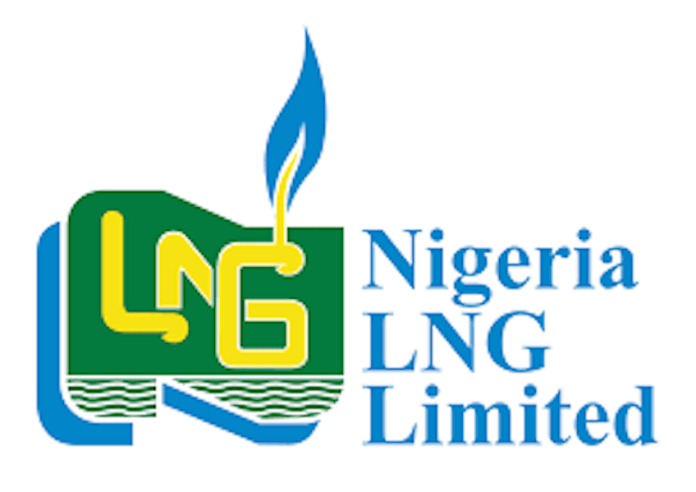 The Nigeria Liquefied Natural Gas (NLNG) Limited has halted several Liquified Natural Gas, LNG, shipments after production was disrupted due to vandalism on pipelines from the gas field by oil thieves and criminals.

This is coming barely 3 months after NLNG declared force majeure on its 22.2 million ton per year Bonny LNG export facility due to widespread flooding that disrupted supply.

Bloomberg report quoted two unnamed individuals with direct knowledge of the matter as saying that the multinational gas company declared additional force majeure on LNG cargoes for export and canceled the loading of at least 2 scheduled for January delivery from the Bonny Island facility.

The development come as Nigeria had to battle its worst floods in about a decade, with no fewer than 500 people reported to have been killed and billions of naira worth of properties damaged.

Further in August 2022, the NLNG said it had lost almost $7 billion in revenue so far in 2022 due to a shortage of gas supply.

The revenue loss was attributed to the increasing security challenge which has hit the oil and gas companies across the country and has negatively been impacting the production and revenues of the NLNG.

The latest problem will further negatively impact the ability of Nigeria to close the gas supply gap in Europe and others, which has been affected by the Russia-Ukraine war.

Nigeria has been a key LNG supplier to Europe over the last year, helping to partially plug the gap created by the loss of Russian supply.

According to data compiled by BloombergNEF, gas imports from Nigeria constitutes about 7 per cent of Europe’s LNG supply in 2022.

These sources have also said that more gas shipments for the month of February could be scrapped.

In addition to the flood challenges experienced last year, the gas output in the country has also been disrupted by serious security challenges and feedgas problems.