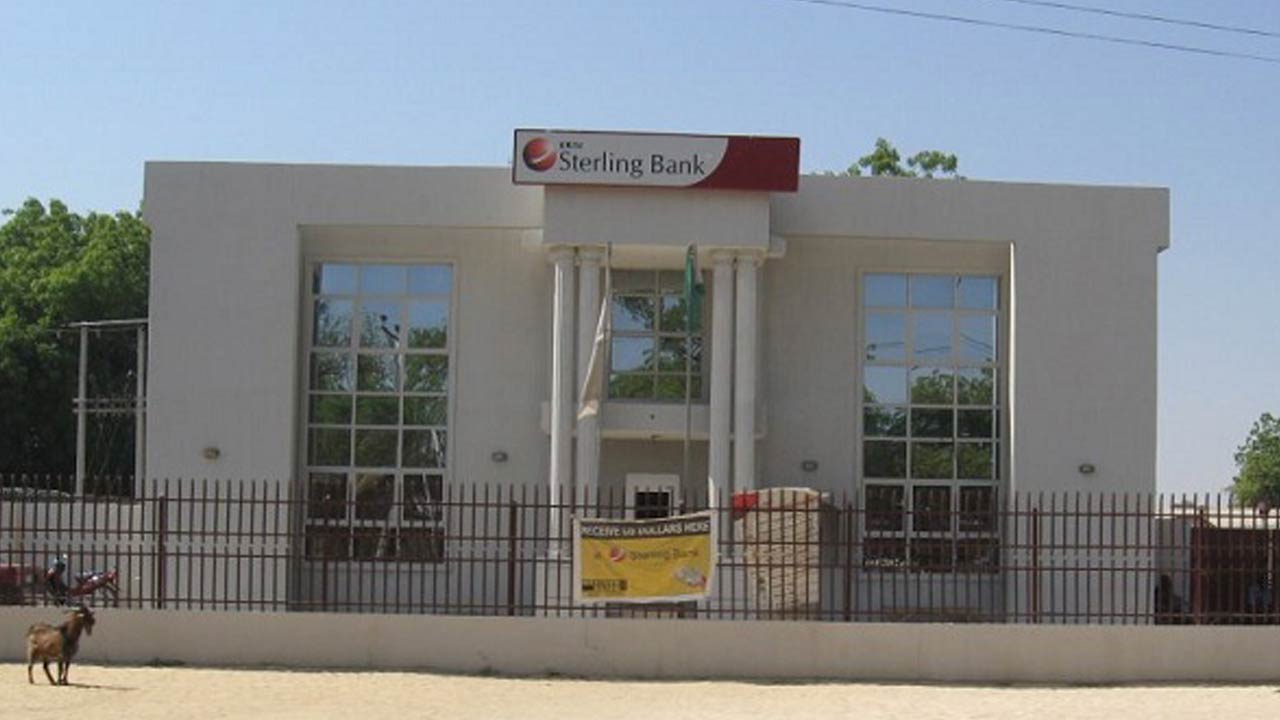 In a statement of claim filed before the court, Sterling Bank alleged that the acquisition of M V IGBUNU an ocean going vessel was financed by the bank through various loan granted to Sego Oilfield services limited.

However, the Federal High Court in Lagos,  adjourned till 11th of October, 2021 for an Ocean going Vessel M V IGBUNU to open its defence against the  debt recovery suit filed against the Vessel by Sterling Bank Plc.

According to the bank said sometimes in March, 2013 the defendant’s owners applied to the bank for and granted facility in the sum of $2,689,256.76 in the form of unconfirmed letter of credit for the purpose of purchasing the vessel.

It said in compliance with the terms and conditions of the offer, the defendant owner’s Chairman /Managing Director executed a Personal Guarantee in favour of the bank.

The bank is worried that despite the deed of Legal Mortgage and the various Credit facility agreement, the owners have continuously refused and repeatedly failed to honour their contractual obligations despite repeated demands, as the defendant and their owners are heavily indebted to the bank as mortgage seized with the proprietary interest against the defendant vessel for the sum of N,1,745,824 309.30, representing the outstanding sum on the legal mortgage on the defendant vessel and the loan amount remaining unpaid from the loan agreement for the purchase of MV IGBUNU, accrued interest and other loan facility related to the transaction which sum the vessel her owners, Charterers and operators have failed to pay or any part thereof,’ the bank said.

The bank said its claims against the defendant was N1,745,824,309.30 together with 15 per cent  interest per annum until judgement and 10 per cent  post judgement interest until payment and the legal costs of instituting and prosecution of this legal action.

However, in a statement of defence filed before the court by the law firm of R. E. Wanogho & company, the defendant, while denying almost all the claims of the bank averred that the bank actually financed the purchase barge and did apply for a loan from the bank to enable it purchase the said barge.

The defendant admitted that its Chairman /Managing Director did execute a personal guarantee in favour of the bank for the original loan approved but that same elapsed with the first offer letter and was not renewed when the loan was rolled over.

“In the initial offer letter, the defendant was asked to provide a bond of 125% as their equity contribution, the defendant provided an insurance bond from sovereign Trust Insurance but the bank violated the terms and conditions, which includes: The bank accepted partial delivery of one vessel instead of two. The bank rolled over the loan without the knowledge of the insurance company.

The defendant averred further that it was not indebted to the bank in the sum of N1,745,824,309.30 as claimed, saying the bank deliberately refused to attach the statement of account for both currencies to determine the actual state of the accounts between the two parties.

The bank was alleged to have deliberately made it impossible for the plaintiff to pay up the sum owed because it held a legal mortgage over the defendant.

The defendant further stated that the claimant’s claim was misconceived, malicious, patently vexatious, gold digging and should be dismissed with substantial cost.

Africa needs to spend $15.7bn on refineries to curb emissions