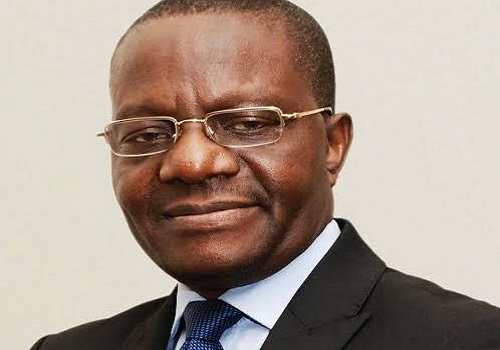 To encourage wider participation in its annual Corporate Social Responsibility, CSR, project and Ambassadors competition the  WAICA Reinsurance Corporation has set aside $100,000 for the 2021/2022 winner.

The theme of its contest is ‘Practical solutions to natural disasters in West Africa.’

The Group Managing Director of the Corporation, Mr. Biola Ekundayo, said the winner of the contest would become WAICA Re’s goodwill ambassador for a year, having supported the winning project with up to $100,000, while the ambassador will get $5,000.

Besides the competition, he said, WAICA Re has initiated CSR projects across its operating countries and has always believed that education is one of the major back bones of the industry.

He noted that the corporation has contributed to education in the subregion as well as the development of the insurance industry.

On how they support the countries where they operate with their CSR activities, he said: “In Sierra Leone, we support the industry by establishing a College of Insurance designated in the Insurance Commission’s building. In Nigeria, we supply fittings such as cooling systems and computers to the Chartered Insurance Institute of Nigeria, including the installations.

“In Cote D’ Ivoire, we embark on tree planting and garden at the Insurance College, Ghana while we also refurbish the insurance institute’s library and stock the same with textbooks. Wehave further supported countries like Gambia, Zimbabwe, Tunisia and Kenya.”

He further stated that WAICA Re has made giant strides because of the supports it is getting from the reinsurance market across Africa, Middle East and Asia, adding that the corporation started as a spark in July 2011 in Sierra Leone.