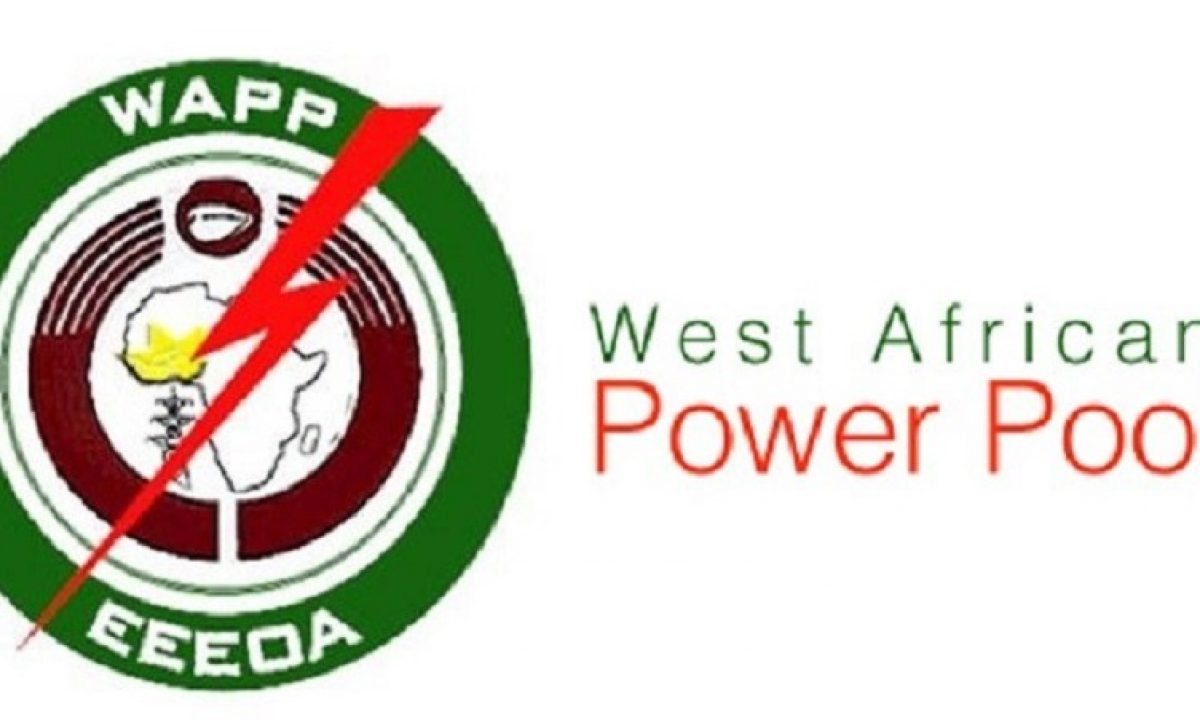 The West African Power Pool, WAPP, during its 52nd executive board meeting, gave a strong assurance that the WAPP North Core Project that aims to establish electricity interconnection between Nigeria, Niger, Benin, and Burkina Faso, will be completed by 2023.

Dr. Sule Abdulazi, the WAPP North Core Project Chairman of the executive board of the regional body gave the assurance saying the project was currently in the procurement phase.

According to Abdulazi, this scheme is a part of the efforts of the WAPP to integrate the power systems of West African countries by delivering priority projects that would ensure that all 14 countries in the mainland are eventually interconnected.

Other similar projects undertaken within the West African sub-region include the construction of the 330kV line from Volta in Ghana through Lome in Togo to Sakété in Benin, which has already been completed and that will soon be energized, and the WAPP Cote d’Ivoire – Sierra Leone – Guinea (CLSG) line that is also expected to be commissioned soon.

Abdulazi noted that WAPP has continued to make giant strides towards the effective operationalization of the regional electricity scheme by continuing to harmonize the market rules and agreement by market participants on regulatory issues.

In his comments, Secretary-General of WAPP, Siengui Appolinaire KI, urged members to be resilient saying, “We must all, at all costs continue our journey towards the ultimate goal of our institution that is the implementation of a competitive regional electricity market. We absolutely must redouble our efforts to this end, the goal being more than ever within reach.”