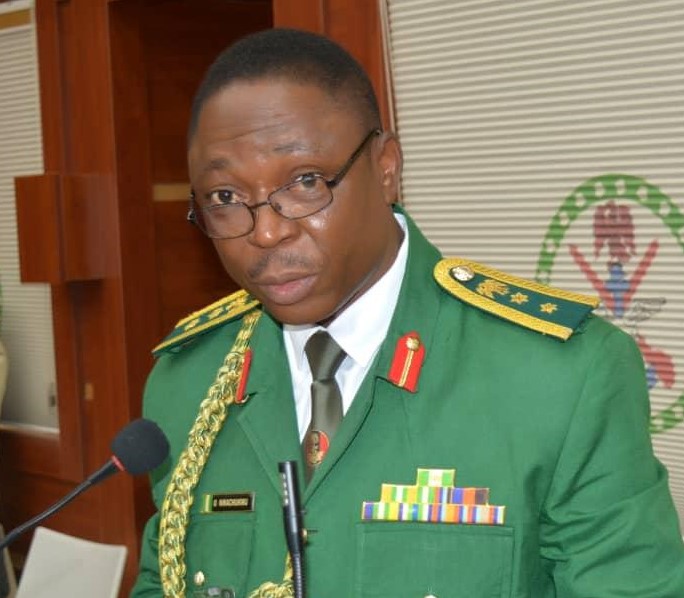 The Nigerian Army has sent a warning notice stating that the Islamic State of West African Province (ISWAP) is engaging in a massive recruitment exercise in the North-East.

The Director of Army Public Relations, Onyeama Nwachukwu who disclosed this at the headquarters of the Theatre Command, Operation Hadin Kai Maimalari, during a tour in Maiduguri Borno State, on Sunday, September 19, said the group was carrying out the recruitment to replenish members who surrendered to the Army recently.

He called on members of the public to be on the lookout within their immediate environment, adding that it was crucial to engage media organisations to block ISWAP’s recruitment.

“I will like to mention that the ISWAP, very recently, has been depleted by the surrendering of their members, as well as a conflict between them,” he said.

“They’ve embarked on what I will call a massive recruitment drive; and I consider it very important to engage the media to block this recruitment.”

Nwachukwu assured that the military would not rest their oars in the fight to end insurgency and insecurity in the country.