WHO calls for moratorium on COVID-19 booster jabs 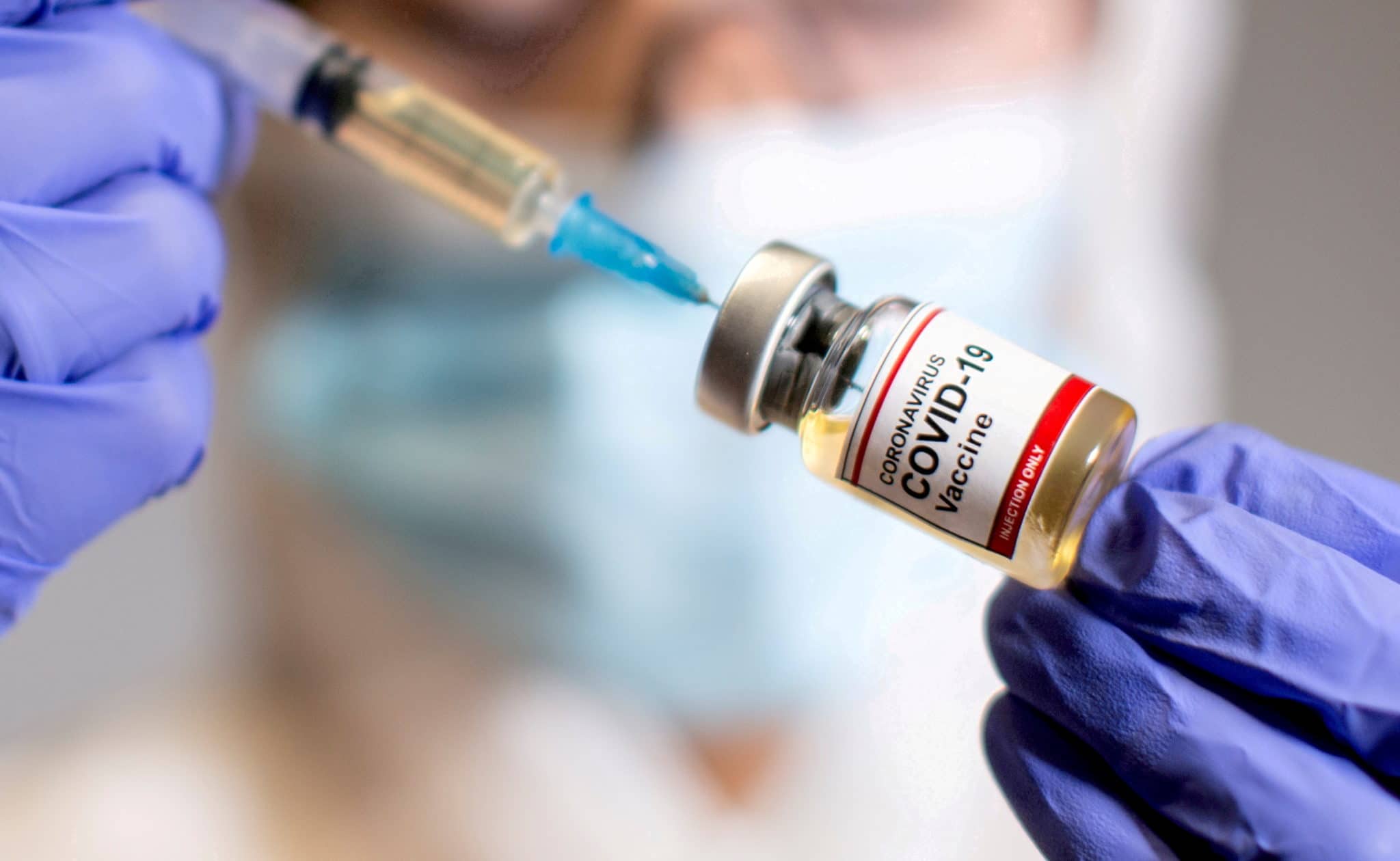 World Health Organisation (WHO) Director-General, Tedros  Ghebreyesus has called for a moratorium on COVID-19 vaccine boosters until “at least the end of September” to enable the world’s most vulnerable people to be inoculated.

Ghebreyesus, who made the call at his weekly news conference advised the rich countries to support the world’s vulnerable to be vaccinated.

“I understand the concern of all governments to protect their people from the Delta variant, but we cannot accept countries that have already used most of the global supply of vaccines using even more of it, while the world’s most vulnerable people remain unprotected.’’

He recalled that in May he had requested international support to promote global vaccinations with the goal of enabling a minimum of 10 per cent of each country’s population to be vaccinated by the end of September.

With more than half of the time already elapsed, he regretted that too little progress had been made towards that goal and even less towards the target of vaccinating 30 per cent by the end of this year.

The WHO chief indicated that so far, more than four billion COVID-19 vaccine doses had been administered around the globe, 80 per cent of them in high- and middle-income countries – even though less than half of the world’s population live there.

“Still, some rich countries are considering booster doses even though there are hundreds of millions of people waiting to have access to a first dose.’’

He urged that instead, most of vaccines should go to low-income countries.

WHO has insisted that reaching global vaccination goals require everyone’s cooperation, “especially the handful of countries and companies that control the global supply of vaccines”.

The director-general said that the G20 leading industrialised nations had a vital role to play as its members are the largest producers, consumers, and donors of COVID-19 vaccines.

“It’s no understatement to say that the course of the pandemic depends on the leadership of the G20 countries.’’

He added that one month from now, the G20 health ministers would meet, ahead of the October summit and calling on them to “make concrete commitments to support WHO’s global vaccination targets

“We call on vaccine producers to prioritise COVAX”.

Ghebreyesus also called on Olympians, business leaders, religious leaders and other influential personalities, as well as every individual and community to support the moratorium on booster doses.

Meanwhile, Dr Jarbas Barbosa, deputy director of the Pan American Health Organisation (PAHO) emphasised that “so far there is no evidence that a booster dose adds immune benefits to people who already have the full vaccination course.”

Both WHO and PAHO reiterated that vaccines are not the only tool to defeat the COVID-19 pandemic and reminded that “there is no measure that alone is sufficient to end the health emergency.

“We can only defeat it with a comprehensive approach to vaccines and proven public health and social measures that we know work,” he said. (NAN)