Why autopsy on late OAU PG student is delayed – Police 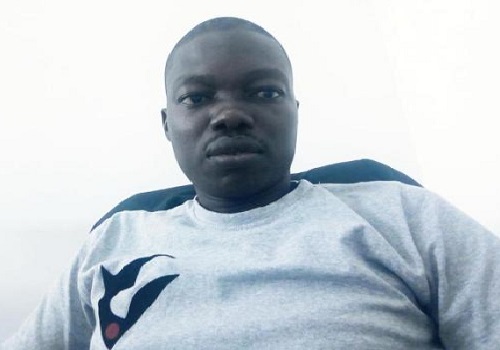 The Police Command in Osun says the autopsy on the slain post-graduate student of Obafemi Awolowo University (OAU), Ile-Ife, Timothy Adegoke, is delayed because his family’s insisted on being part of the process.

The Police Public Relation Officer in the state, SP Yemisi Opalola, in an interview with the News Agency of Nigeria (NAN) on Sunday in Osogbo, said that the autopsy would now be carried out on Monday (tomorrow) at Osun University Teaching Hospital (UTH), Osogbo.

Opalola, however, said that the deceased’s body was deposited at UTH as against Obafemi Awolowo University Teaching Hospital (OAUTH), which she erroneously mentioned during a radio programme “based on misinformation.”

She also said that no part of the deceased’s body was removed when it was exhumed in the presence of his family members, the police and the pathologist, as being rumoured.

“The family has indicated that they will be available on Monday (tomorrow) for the conduct of the autopsy.

“I will like to add that the deceased’s family members were equally present when the remains of the deceased were exhumed.

The News Agency of Nigeria (NAN) reports that Adegoke was said to have travelled to Osun to sit for an examination at OAU Distance Learning Centre, Moro in Ife North Local Government Area when he was declared missing on Nov. 7.

The remains of the deceased were later reportedly evacuated from a forest on Ede/Ife road by the police.

Six suspects, said to be staff members of Hilton Hotels and Resort, Ile-Ife, and the owner, Mr Ramon Adedoyin, were arrested after investigation had revealed that the late Adegoke checked into the facility before he was declared missing. (NAN)