Why Nigeria Police Trust Fund Act Should Be Amended- RULAAC 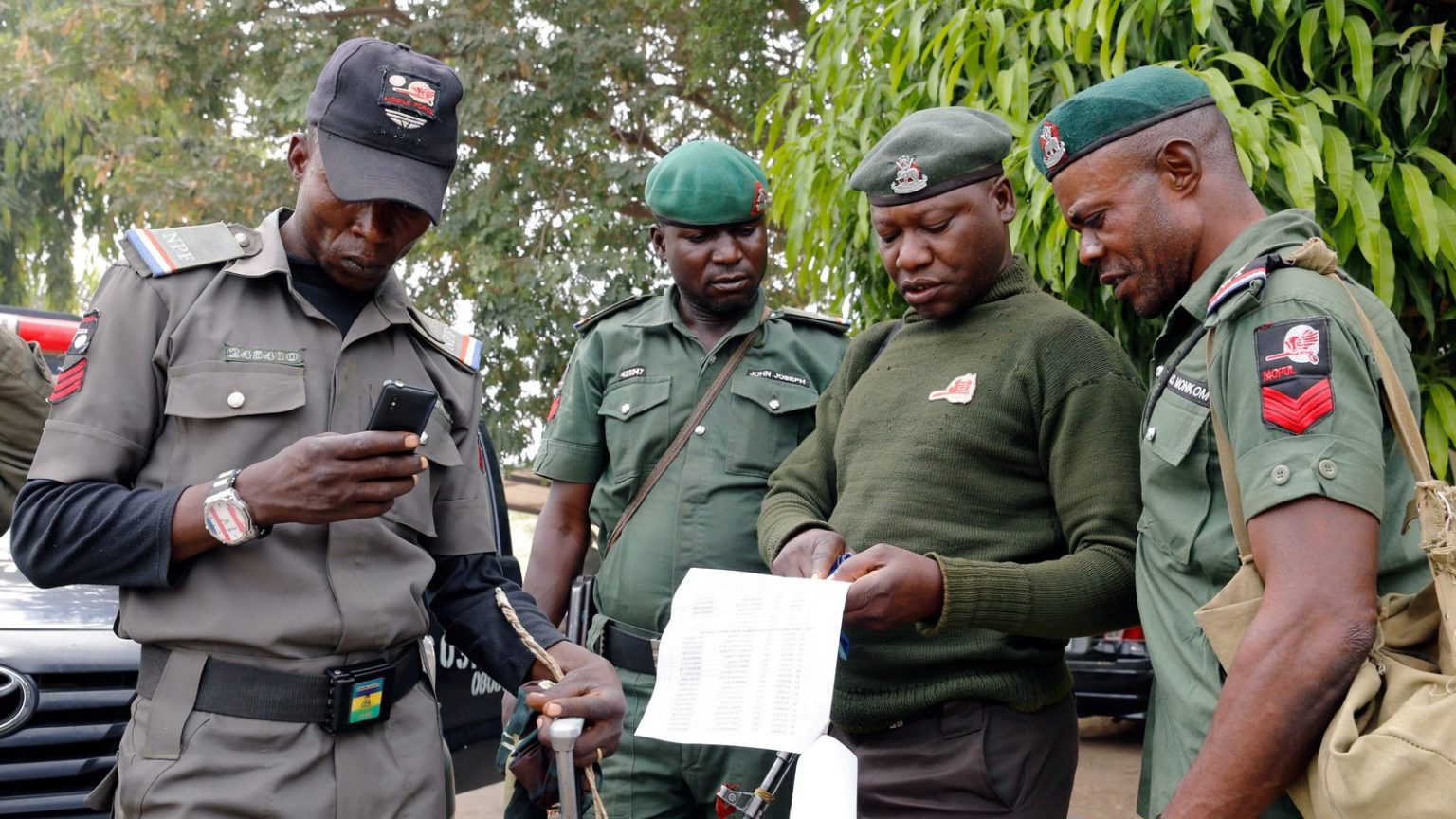 The Rule of Law and Accountability Advocacy Centre (RULAAC) has identified some key challenges that has slowed implementation of certain provisions of the Police Trust Fund.

The Executive Director, RULAAC, Mr. Okechukwu Nwanguma, while speaking at a media engagement in Lagos in collaboration with the Open Society Justice Initiative, OSJI, said the Fund suffered initial delay in takeoff following delays by President Muhammadu Buhari in constituting its Board of Trustees (BOT), as required under the Act.

In the amendment sought by the Organization, Nwanguma, suggested that the Fund be insulated from Police control as the Inspector General of Police, IGP has no business being a member of the Board of Trustees and it should be separate from the Police.

He said unless these issues are addressed, the Fund may not operate independently and function properly adding, “This is why we are making this intervention to highlight these challenges and to call on the National Assembly to see the need to begin to review the Act establishing the Nigeria Police Trust Fund.

“We keep doing this and hope that more importantly, the National Assembly will listen to what we are saying and understand that the Act is faulty and it needs to be amended and that the President will be interested in ensuring that these changes are made to ensure that the Police Trust Fund works without too much bureaucracy”, he said.

Once there is a problem, they are able to respond to it immediately without having to go through the State House of Assembly or through the Governor. They have independence, they also have auditors, they also account. They have town hall meetings periodically where they give account to the private sector which is contributing the fund.

“Compare it with the Police Trust Fund, it has a Board of Trustees, it has an implementation committee and it has other committees.  Now, the Board of Trustees cannot take quick decisions, it has to go through layers of bureaucracy which makes it difficult to see it as a Trust Fund. Trust Fund is about speed. So, bureaucracy slows it down, you find a situation where, for example, the Police is the beneficiary organization but the Police is a member of the Trustees. The Minister of Police Affairs has a lot of influence on the Board of Trustees. It shouldn’t be so. It has to revert to him for certain decisions.

“These are structural problems such that layers of authority even to access the funds and the composition of the Board does not meet the requirements of Federal Character.  It is filled up with party loyalists. The Chairman of the Board of the Trust Fund is a retired Inspector General of Police. What is the justification for making a retired Inspector General of Police Chairman of the Fund? What experience does he have in financial management?

“So, these are all obstacles that will not allow the Trust Fund to work and like I said, if you look at the Lagos State Security Trust Fund and look at the Police Trust Fund, you will see the sharp difference, you see why Lagos is working and this one will not work.”

He noted that a body that had six years already lost one year because the President foot dragged in constituting the BOT and when he eventually constituted the Board, he filled it with party loyalists and acolytes.

The Executive Director further pointed out that the first challenge to the early commencement of the Police Trust Fund was that there was no office space provided for it as according to him, the office they were using now was donated to them by the Nigeria Police Force.