Why we arrested Oriyomi Hamzat – Police 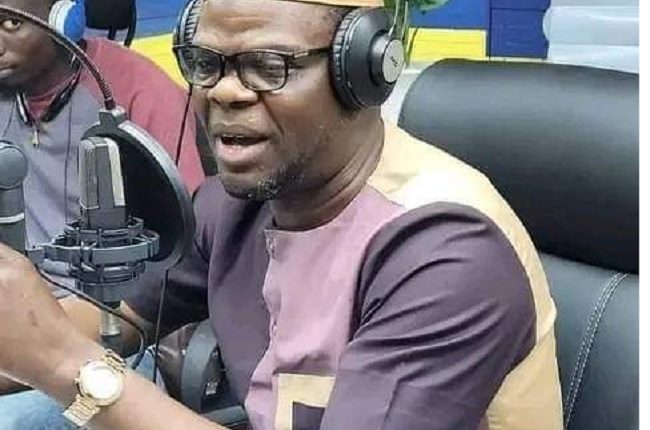 This was disclosed in a statement by Force PRO Muyiwa Adejobi on Thursday, hours after the popular media personality and activist was arrested.

Mr. Adejobi’s statement read: “The popular Ibadan-based broadcaster, Oriyomi Hamzat, was arrested in Ibadan today by our Force Intelligence Bureau operatives in connection with a case of Cyber Bullying under investigation.

“Oriyomi’s arrest was sequel to his refusal to honour Police invitation severally, which prompted the police to secure a warrant for his arrest.

“We are looking into the petition written against him on his violation of the Cyber Crime Act, 2015, and necessary action will be taken to do justice in the matter.