WITH NET WORTH OF £3.6BN, PRESSURE MOUNTS ON OWNERS TO SELL LIVERPOOL FC 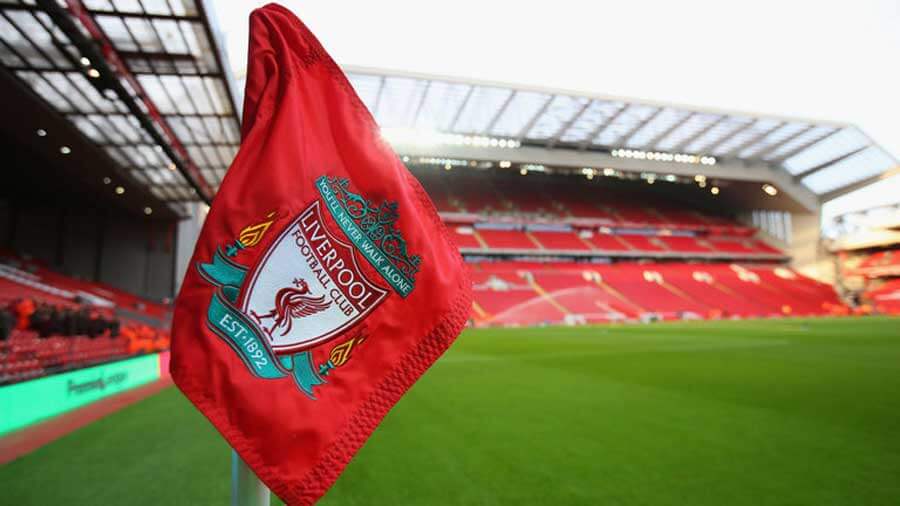 Fenway Sports Group, Liverpool’s owners, have put the club up for sale, according to reports.

The Athletic claim that the American group, led by John Henry, are inviting offers for the club.

The report quoted a statement in Liverpool’s financial statement: “There have been a number of recent changes of ownership and rumours of changes in ownership at EPL clubs and inevitably we are asked regularly about Fenway Sports Group’s ownership in Liverpool.

“FSG has frequently received expressions of interest from third parties seeking to become shareholders in Liverpool. FSG has said before that under the right terms and conditions we would consider new shareholders if it was in the best interests of Liverpool as a club.

“FSG remains fully committed to the success of Liverpool, both on and off the pitch.”

In April last year, FSG had rejected an offer of close to £3bn from the Middle East.

The club have also retained Goldman Sachs and Morgan Stanley to assist with the selling process.

Some of the favourites buyers are RedBird Capital Partners, an investment vehicle that already owns a 10 per cent stake in Liverpool and Sir Martin Broughton-led consortium.

World Cup: Japan come from behind to stun Germany 2-1