Woman Found Dead In Her Apartment In Delta 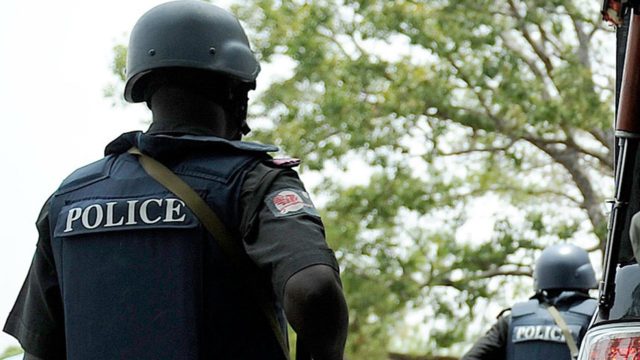 An unidentified lady has been found dead in her apartment at Mosogar, Ethiope West Local Government Area of Delta State.

Her neighbours found her dead and her body parts missing after breaking into her room on Tuesday morning, June 1.

According to one of the neighbours who identified himself as Friday; the odour emanating from the direction of the room of the woman prompted them to break into her room.

He said they had to call the attention of the Police to their discovery, according to Channels TV.

Friday said on the night of last Saturday, the 29-year-old lady brought in a man who left the same night.

He added that the lady had been missing since that Saturday night before her dead body was later found in her room.

“But when we began to perceive some foul odour emanating from the direction of her room, we started getting suspicious.

This morning we informed the Police and the door was forced open, only to find her corpse, with her breasts and private parts gone,” he said.

The spokesperson for the state Police Command Edafe Bright confirmed the incident but added that it could not be ascertained that the victim was killed in her room.

He also said the identity of the victim was not known yet.