World Bank Is Concerned Over Energy Crises In Developing Economies 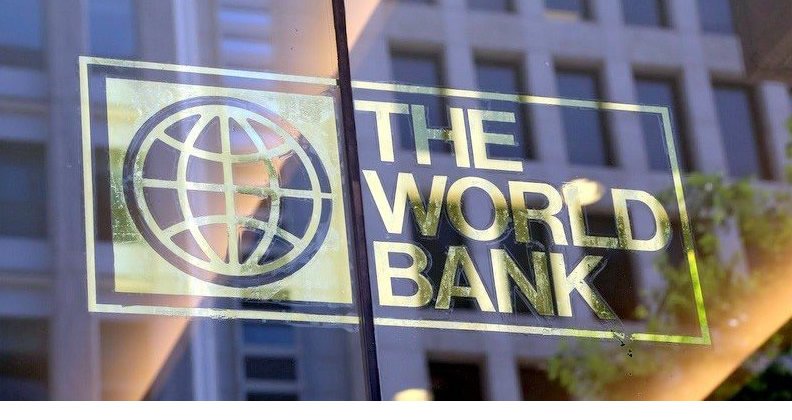 Depreciating value of currencies in countries like Nigeria is raising serious concern among international lenders who see the situation as creating more energy and food crises.

The World Bank’s latest Commodity Markets Outlook report reveals that the weakening value of the Nigerian naira and the currencies of most developing economies has driven up food and fuel prices in ways that could worsen their current food and energy crises.

The report in part stated that, in terms of US dollar, the prices of most commodities have declined from their recent peaks amid concerns of an impending global recession.

It further noted that from the Russian invasion of Ukraine in February 2022 through the end of last month, the price of Brent crude oil in US dollars fell nearly six percent. Yet, because of currency depreciations, almost 60 per cent of oil-importing emerging market and developing economies saw an increase in domestic-currency oil prices during this period.

According to the Washington-based bank, nearly 90 per cent of these economies also saw a larger increase in wheat prices in local-currency terms compared to the rise in U.S. dollars.

It said elevated prices of energy commodities that served as inputs to agricultural production have been driving up food prices.

During the first three quarters of 2022, studies by the World Bank Group showed that food-price inflation in South Asia averaged more than 20 per cent. Food price inflation in other regions, including Latin America and the Caribbean, the Middle East and North Africa, Sub-Saharan Africa, and Eastern Europe and Central Asia, averaged between 12 and 15 per cent.