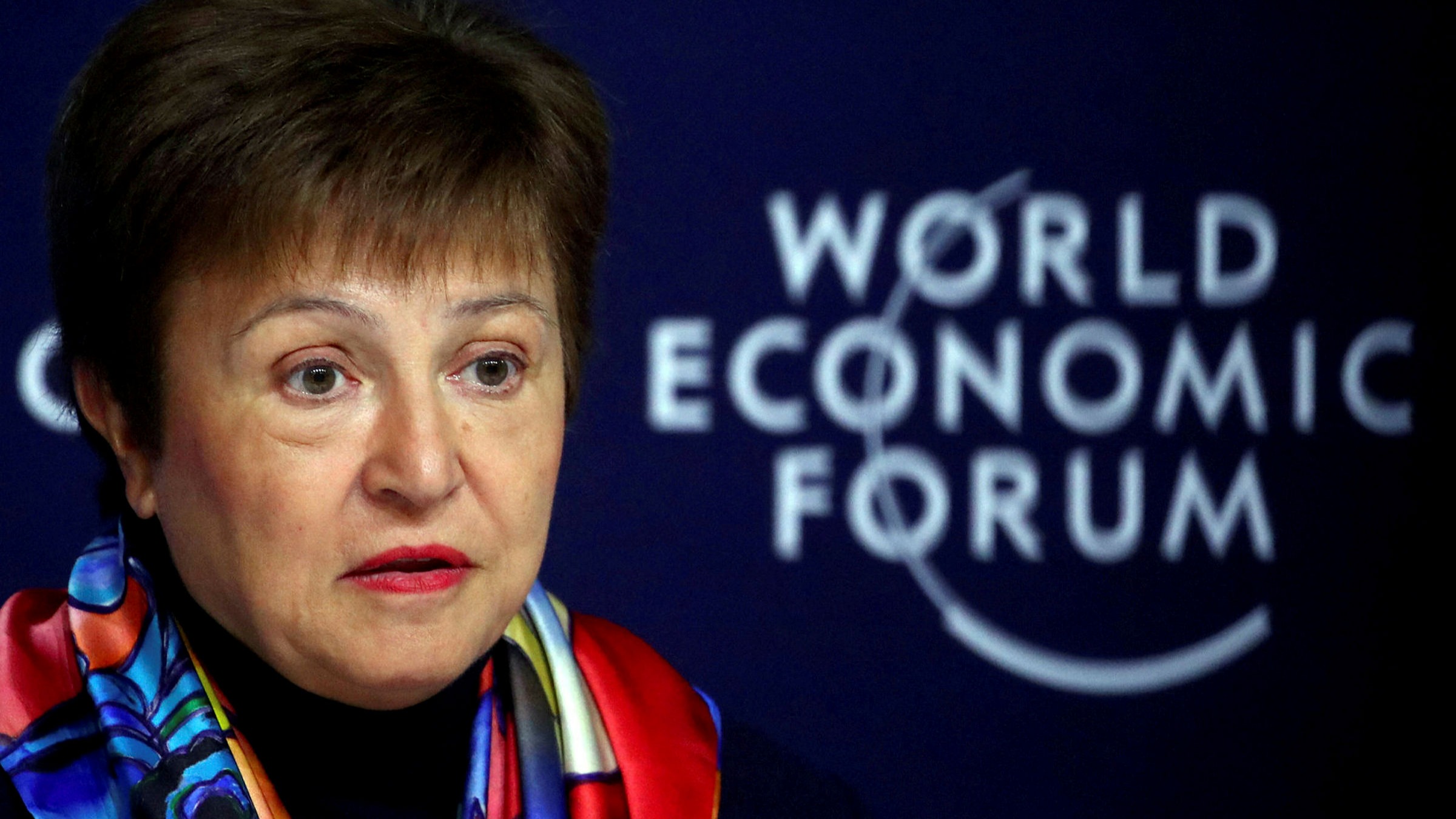 Uncertainty about governments containing inflation without risking recession bothered world and business leaders and economists at the World Economic Forum.

The annual summit of the world’s financial elite is often a mix of braggadocio and cocktails, with finance ministers and billionaires rubbing elbows and trying to one-up each other on the next big thing.

This year, though, many are worried the “next big thing” might be “the next big recession.”

Beyond the mandatory coronavirus tests, the mood is decidedly somber, weighed heavily by concerns of the covid-19 pandemic, continuing war, widening economic inequality and fears of a global economic slowdown.

“We’ve never had a Davos like this one,” Rich Lesser, global chair of Boston Consulting Group, said in an interview. “The challenges of the world feel pretty immense. There is a lot of uncertainty and anxiety about the tightrope governments need to walk to contain inflation without pushing economies into recession. How will the war play out? What will happen in China? We’re staring into all of that.”

After months of solid growth, the U.S. economy unexpectedly shrank early this year, in large part because of a widening trade gap. Americans’ insatiable appetite for goods such as cars, appliances and furniture during the pandemic has led to soaring imports that have far outpaced exports to other countries, where the pandemic recovery has been less robust.

But increasingly, business leaders and economists fear the outlook abroad — with war in Ukraine and major world economies like Europe and China flashing warning signs — could drag down the economy at home. The U.S. stock market has nosedived in recent weeks over fears of a recession, with the S&P 500, Nasdaq and Dow Jones industrial average all down at least 6 percent in the past month.

“When inflation gets into the system, it takes a while to get in but it takes a lot longer to get out,” David M. Rubenstein, co-founder and co-chairman of the Carlyle Group, said in a panel discussion. “It’s taken a couple of years to get it in; it’s going to take a while to get it out.”

But there are also signs of continuing economic momentum. American consumers, who have been spending heavily on big-ticket items, have so far been a bright spot in the economy. But some executives say that momentum is beginning to subside as households work through the money they saved up early in the pandemic. Average savings accounts rose to roughly $2,000, up from $400, in large part because of government stimulus, Dan Schulman, chief executive of PayPal, said during a panel at the forum. But if inflation remains where it is, and spending continues, those extra savings could be gone by the end of the year, he warned.

“We are already seeing a reduction in spending at lower-income levels for sure, and it’s moving up to middle-income right now,” Schulman said, adding that inflation poses yet another challenge to consumer spending. “Based on my conversations with leading retailers around the world, none of us think things are going to come back by the end of this year. We’re all planning for inflation to remain high.”

Inflation, which remains stubbornly at 40-year highs, has lifted prices 8.3 percent in the past year and wiped out wage gains for almost all Americans. Soaring prices for goods such as food and fuel have dramatically cut into household and business budgets. Gas prices have risen more than 50 percent in the past year to a record high of $4.60 per gallon, according to AAA.

“If consumer confidence really continues to go south, the markets continue to show a lot of wobbliness and a lack of a foundation … and that confidence continues to drop, that to me can become self-fulfilling into recession,” Adena Friedman, chief executive of Nasdaq, said in a panel discussion. “That’s where I see the nonzero [recession] risk.”

In an outlook report released Monday, the World Economic Forum cautioned that “high or very high” inflation will cut into peoples’ spending power, particularly in low-income economies, and worsen food insecurity in the Middle East, Africa and South Asia. Many also raised concerns that growing inequality could worsen in coming months. An estimated 657 million people live in extreme poverty, up from 641 million before the pandemic, according to projections from the World Bank.

“The pandemic and war in Ukraine have fragmented the global economy and created far-reaching consequences that risk wiping out the gains of the last 30 years,” Saadia Zahidi, managing director of the World Economic Forum, said in a statement this week. “Leaders face difficult choices and trade-offs domestically when it comes to debt, inflation and investment.”

Christine Lagarde, president of the European Central Bank, pushed back against the idea of an imminent recession and said the central bank was poised to begin raising interest rates this summer.

“We are not in a panic mode,” she said in an interview from Davos with Bloomberg TV on Thursday. “We are now at a stage where there is every certainty that we will stop net assets purchases very early in July … which will then clear the way for rate hikes that will come reasonably shortly after that.”

The conference, which was held virtually last year and pushed back four months this year, has long been synonymous with wealth, prestige and power, and all that they represent. But this week, much of that has been scaled down — in part because of global and economic turmoil. Parties are less ostentatious, dinners are smaller and many company executives report cutting their attendance list by one-third to one-half. Celebrities such as Angelina Jolie, Matt Damon and Bono, all of whom have attended in the past, aren’t on this year’s roster.

Several big-name Davos mainstays, including the chief executives of Goldman Sachs, JPMorgan Chase and BlackRock, are also conspicuously absent. President Biden is in Japan instead, though U.S. Commerce Secretary Gina Raimondo is attending. There are fewer representatives from China, and none from Russia, which has been shut out following the country’s attack on Ukraine.

WHO Allays Fear Over Spread Of Monkeypox Cases