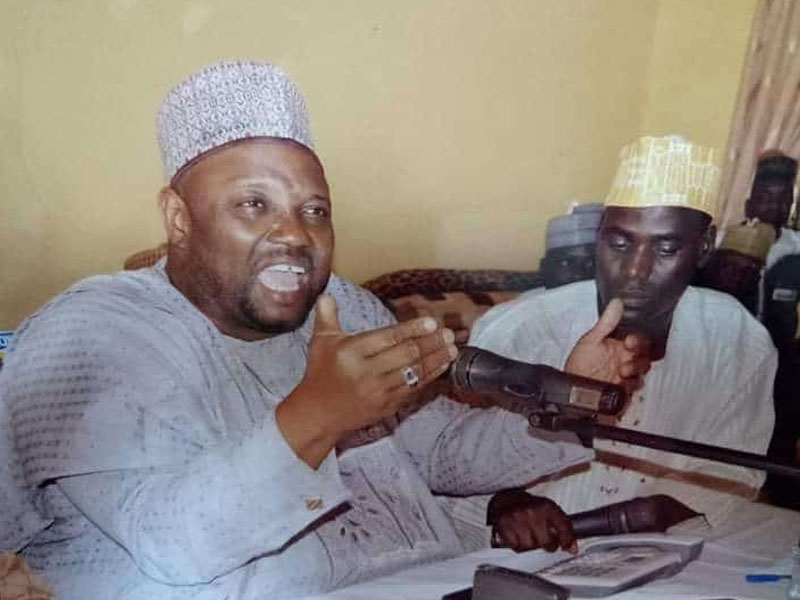 The governorship candidate of the All Progressives Grand Alliance (APGA) in Zamfara State, Alhaji Sani Shinkafi, on Wednesday confirmed that he has ejected all Internally Displaced Persons (IDPs) taking shelter in his houses in Shinkafi for voting for the All Progressives Congress in Saturday’s Presidential and National Assembly elections.

Shinkafi confirmed in Gusau at a news conference organized by a coalition of some political parties in the state protesting against the elections.

“I have asked all the IDPs residing in my Shinkafi houses to immediately pack out because they are not serious in life.

“These are people who had to leave their villages due to insecurity caused by a government that could not provide such basic necessity to them, yet they went and sold their votes at the last elections trying to bring back the same gang,” he claimed.

According to him, in spite of earlier advice to the displaced persons “to vote out those who failed them in the past years”, they still did.

He claimed that the Internally Displaced Persons allowed themselves to be bought over during the election by “the people who failed them.”

Shinkafi said the coalition would not support the Resident Electoral Commissioner and all security chiefs in the state to handle the March 9, governorship and state assembly elections.

“This is because we have no confidence in them and their ability to be fair and just to us,” the APGA governorship candidate added.

The coalition is comprised of the PDP, APGA, ACCORD, NRM, APP, ADC, NPP, DPP and YPP.

One Shot Dead In Lagos During Buhari’s Victory Celebration