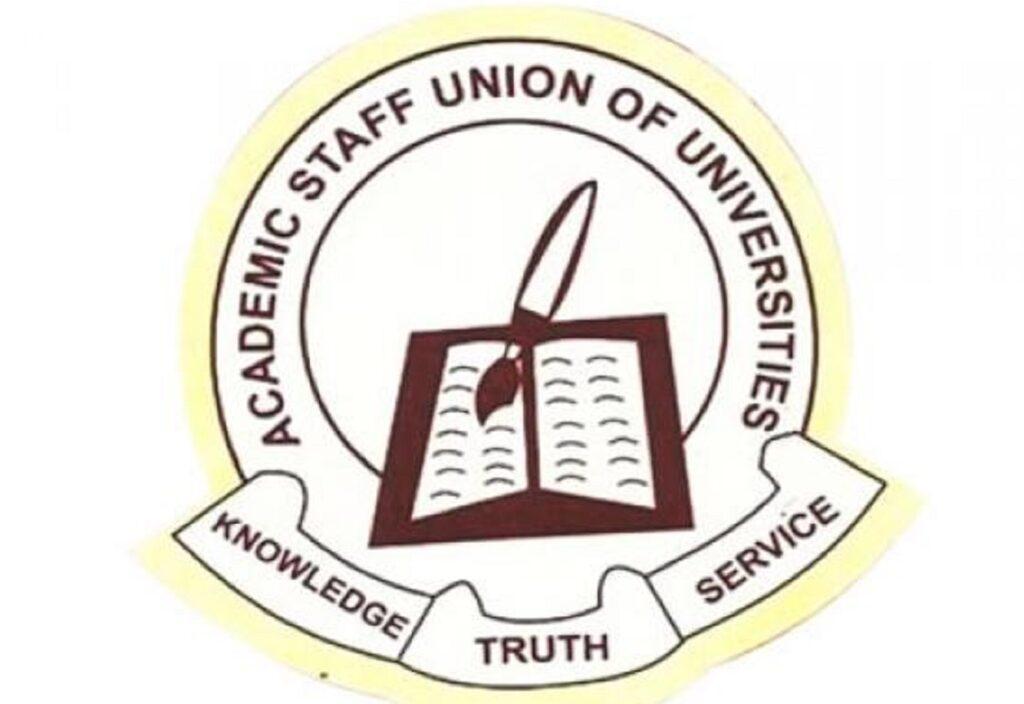 Labour Unions and Colleges of Education have threatened to join strike action of the Academic Staff Union of Universities, ASUU.

Their position which appear to be a sympathy action is to persuade he Federal Government to quickly attend to demands of ASUU and get students back to school.

The Trade Union Congress of Nigeria (TUC), on its part called on Federal Government to immediately resolve all lingering issues with ASUU or be ready for industrial action.

The Union in a statement yesterday, by its President, Quadri Olaleye, observed that government has no excuse whatsoever to further keep students and their lecturers at home.

The TUC, said it was worried that a government that could raise money to feed children who were at home during the COVID-19 lockdown could not repeat a similar feat in the education sector.

The Union meanwhile asked Minister of Labour, Dr. Chris Ngige and Minister of Education, Mallam Adamu Adamu to quit if they are unable to resolve the issues.

Also, the colleges of education in the country have issued a 21-day ultimatum beginning from Monday May, 9 to the Federal Government over lingering industrial disagreements.

Rising from a National Executive Council (NEC) meeting, the Colleges of Education Academic Staff Union (COEASU) berated government for being unfair to colleges of education despite the Union’s demands.

A communiqué issued at the end of the meeting, signed by the President of the union, Dr. Smart Olugbeko and General Secretary, Dr. Ahmed Lawan, listed non-action on the renegotiation of COEASU/FGN 2010 agreement, non-release of pledged N15 billion revitalisation fund and the Federal Government’s recalcitrant insistence on the Integrated Payroll and Personnel information system (IPPIS against the more reliable University Transparency and Accountability Solution (UTAS) alternative.

In another development the Joint Action Committee (JAC) of the Non-Academic Staff Union of Educational and Associated Institutions (NASU) and the Senior Staff of Nigerian Universities (SSANU) have presented a new payment platform to the Federal Government with which they hope to be paid.

The platform, known as University Peculiar Payroll Payment System (U3PS), was presented to the Minister of Education in Abuja, yesterday.

Receiving the proposal, Adamu stressed the need for one payment platform that can serve everyone in the country.

He said the National Information Technology Development Agency (NITDA) would carry out an integrity test of the platform.