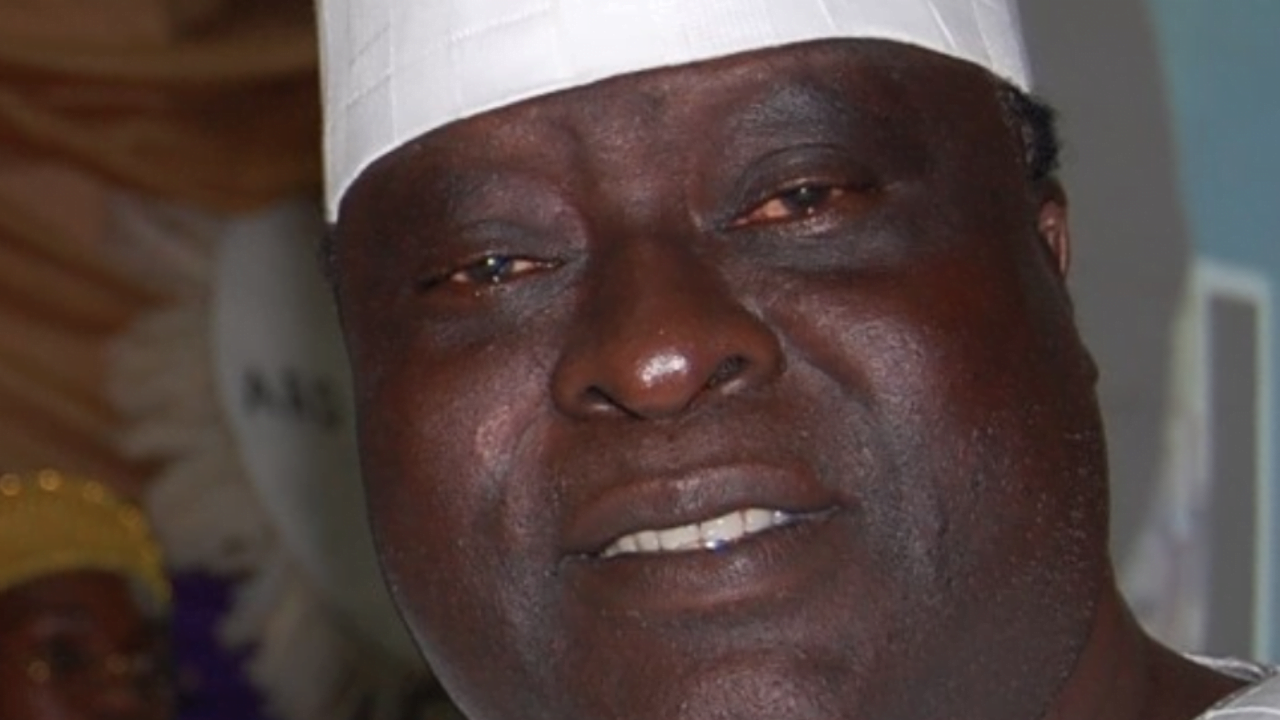 The late IGP, who was Nigeria’s 11th indigenous Inspector General of Police, died at 74 on Thursday night.

Known for championing mass promotion and housing welfare for personnel while in service, he dedicated his retirement years to clamour for community policing, stressing on the need to strengthen the traditional institution to boost internal security operations.

The deceased, who was recently installed as the Oluomo of Igbomina at his hometown, Ila Orangun, was in prime when death came knocking.

He joined the Nigeria Police Force in May 1973 and rose to the ranks of an Inspector General of Police.

Prior to becoming IGP, he worked in several command and staff positions including becoming the Principal Staff Officer to former Inspector-General of Police, Muhammadu Gambo.

He was once appointed Assistant Inspector General of Police (A.I.G) in charge of Zone ‘1’ Kano, from where he was appointed as IGP.

Under his command, Operation Fire for Fire was launched to arrest wild spread growing banditry and cross-border robbery.

With this, he ended the reign of the notorious cross-border terror, Hammani Tijani, who was based in the Benin Republic.

Mourning the late cop, CRAN President, Mr. Lekan Olabulo, described him as a cop par excellence whose service record in the police yielded tangible results, especially in the area of welfare and promotion of personnel.

Olabulo said: “Given the nature of our job as crime reporters, we had cause to interface with him and he was very receptive and truly cared for our welfare even as IGP.

“Despite that his service termination came as a shock, he still commanded respect amongst police officers, who often described his administration as “The best IGP of all times”.

“The reason was not far-fetched; the late Balogun was a welfarist, who beyond the gruff and tough exterior, valued the welfare of officers and men.”

While stressing that the late IGP’s demise came as a rude shock to all, CRAN President added, “we take solace in the fact that death is a debt we all owe.

“Undoubtedly, he would be sorely missed by CRAN members and we pray for comfort for the family he left behind.

“In biding him farewell, we tow the path of Ode of Rememberance which says

“they shall grow not old, as we that are left grow old; Age shall not weary them, nor the years condemn. We will remember them”.