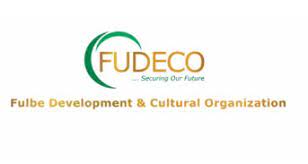 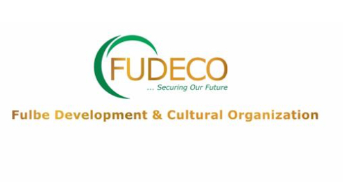 A socio-cultural organisation, Fulbe Development and Cultural Organisation (FUDECO), has trained no fewer than 118 Fulani women in various skills to enable them become self reliant.

Mr Halilu Yahaya, Nasarawa state acting chairman of the Organisation, told newsmen on Sunday, in Keffi Local Government area of the state, that the training was aimed at improving their socio economic status.

He said the women, who were drawn from across the 13 Local Government Areas in the state, were trained for four months in making bags, shoes, cakes, soaps, among others.

Yahaya further explained that the organisation came up with the idea of training the women on various skills, to enable them become financially stable, noting that joblessness was a major cause of insecurity in the country.

“The reason for this program is to ensure that the 118 Fulani women, who were selected from across the 13 LGAs of the state, have skills that can help them improve on their economic status.

“We believe it is important to help them acquire skills so that they would not consider crime as an option for their daily survival.

“We began the training since July and today the sum of N5,000 will be given to them as transport fare  after which, they will be given start-up capital for their businesses,” he added.

Earlier, Hadiza Hussaini, Training Coordinator of the organization, said because most of the beneficiaries were jobless and uneducated and had no skills that would help them earn an income, FUDECO came to their rescue with the skills acquisition training.

“We noticed that most of these women are passing through a lot of challenges, some of them are widows and they have been suffering, hence we came up with this training.

“We are going to empower them with start-up capital to set up their businesses, to enable them become self reliant and contribute meaningfully to the development of the society”, she said.

She appealed to both the Federal and State governments and well to do individuals, to partner with the organisation to enable them reach out to more vulnerable people in the society. (NAN)