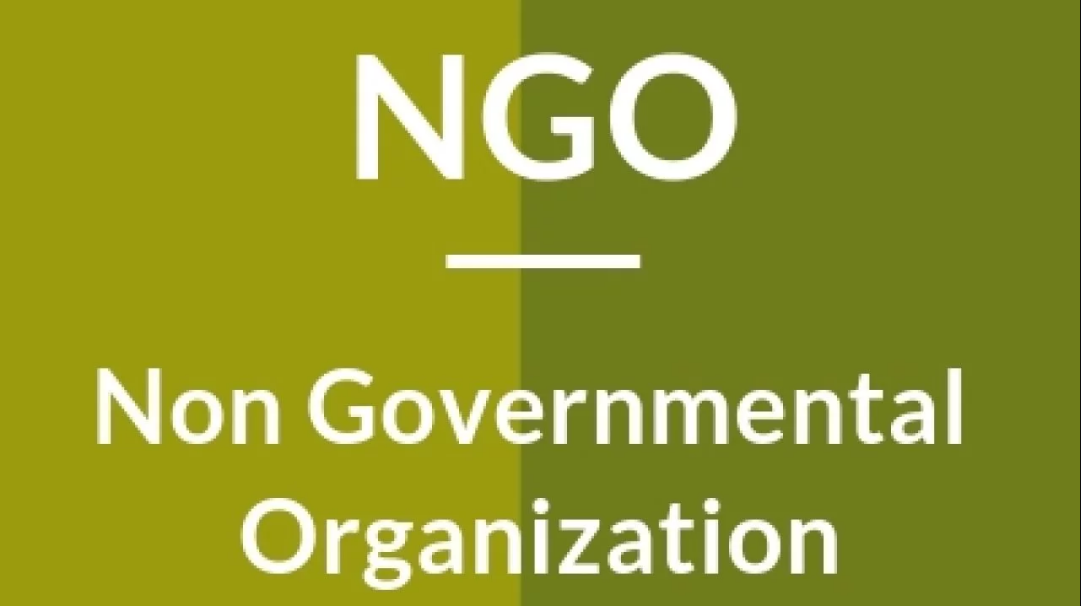 An Enugu-based Non Governmental Organisation (NGO), Women Information Network (WINET) has urged the menfolk to join the campaign against Sexual and Gender-Based Violence (SGBV) to curb the menace.

The Programme Manager of the NGO, Mrs Ijeoma-Obinna Onwuka, made the call on Wednesday during a dialogue on ‘Involving Men in Ending SGBV in Enugu State’ held at Amagu Akegbu-Ugwu in Nkanu West Local Government of the state.

She said that gender based violence was a problem in the state, adding that it had become imperative for the men to be fully involved in curbing the menace.

“We are telling women and girls to break the culture of silence and for communities not to protect rapists.

“We are equally urging men to support women involvement in governance as well as in decision making processes,” she said.

Onwuka, therefore, called on the community members to fully participate in the ongoing continuous voter registration in order to make their voice to count.

The Programme manager said that the project was part of efforts to end violence against women and girls in the state.

She said that the project was under the Women’s Voice and Leadership Nigeria (WVL-N) Project in partnership with ActionAid Nigeria and funded by Global Affairs Canada.

Onwuka said that WINET was implementing the project in four communities of the state.

Also, the Monitoring and Evaluation Officer of WINET, Mrs Chinelo Dim, urged traditional rulers in the area to include women in their cabinets.

Dim said that women had much to contribute in leadership and governance of the various communities.

Responding, the Traditional Ruler of Amagu Akegbe-Ugwu, Igwe Ignatius Eze, assured participants that women would be gradually integrated in his cabinet and town unions.

Earlier in their presentations, Messers Ifeanyi Onaga and Nnamdi Otuku called for the removal of barriers to women’s economic advancement and political participation.

The duo, who are legal practitioners called for the enforcement of the Enugu State Violence Against Persons (Prohibition) (VAPP) Law 2019 to sustain the crusade against SGBV. (NAN)