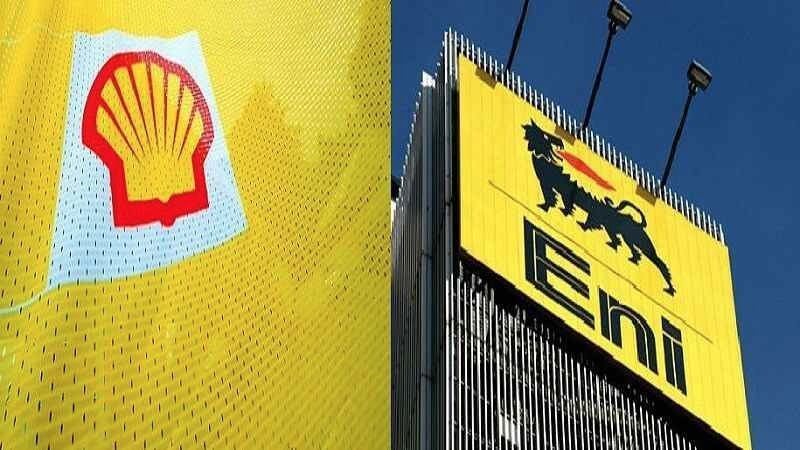 Two oil majors, Shell Plc and Eni SpA have declared force majeure on key oil flows which is seen as a major threat to disrupt supplies in a market that’s already fretting about the impact of Russia’s invasion of Ukraine.

Shell’s measure has been in place since March 3 and applies to its Bonny export program. Eni’s relates to Brass crude cargoes and follows a pipeline blast in the Bayelsa state.

Force majeure is a legal step that allows companies not to meet contractual obligations for reasons that are out of their control.

A force majeure doesn’t necessarily mean the entirety of supply will be lost for a given period of time. Stored cargoes could still be shipped and repairs would allow shipments to resume.

The market is closely watching what will happen to Russian oil supply in the wake of the country’s invasion of Ukraine. Some oil companies have stopped buying new cargoes from Moscow and some governments have announced that they are imposing bans on petroleum imports from Russia.

Shell has said it will try to go elsewhere for barrels.

The lost shipments could be significant for Nigeria. The country was scheduled to export almost 1.5 million barrels a day this month, loading plans show.

It wasn’t clear when Eni’s force majeure began. The company said that Nigeria LNG is also affected by its measure.