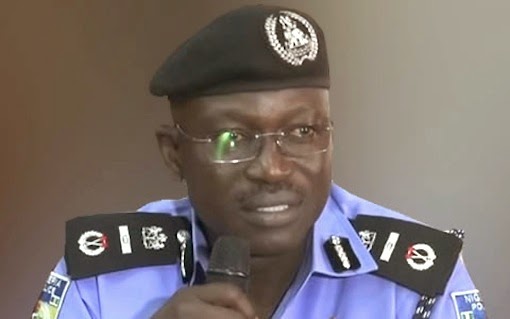 The Network on Police Reform in Nigeria – NOPRIN has expressed concern over the plight of travellers on eastern roads following several roadblocks mounted by the Nigerian police.

The group has therefore requested the Inspector General of Police to urgently intervene and address the concerns of citizens travelling to the Southeast during this yuletide.

“We are receiving several complaints of too many police checkpoints within very close range to each other which are seriously obstructing, rather than easing, free flow of traffic” Okechukwu Nwanguma coordinator of NOPRIN said.

In a statement, Nwanguma quoted a witness who wrote: ‘Sir, l counted twenty three (23)  Check Points between Onitsha Head bridge and my destination in lmo State . This is terrible and disturbing…’

He said, these ubiquitous checkpoints and road blocks are causing traffic gridlock with the attendant delays and hardship for travellers.

According to him, The need for police patrol to beef up security and ensure the safety and security of road users, especially during this period cannot be overemphasised. But when such effort becomes counterproductive by constituting a source of suffering for the citizens, it calls for urgent review. The sheer number of police checkpoints on southeast roads makes the zone look like it is under siege, like a conquered territory and this is breeding ill-feelings and frustration.

“We are not aware that the ban on police checkpoints have been lifted. What we know the police have ordered are police patrols, not road blocks or checkpoints.

These checkpoints have historically been known to be nothing more than avenues for extortion, harassment and killings.

We therefore, request the IGP to order a review and close monitoring of the operations and activities of personnel within the Southeast zone to ensure that they carry out their duties in a proper, citizen-friendly and lawful manner that does not constitute traffic obstruction and inconveniences, or become avenues for extortion and harassment of road users” he appealed.