Vehicle Owners To Pay N80,000 Per Annum For Parking In Lagos 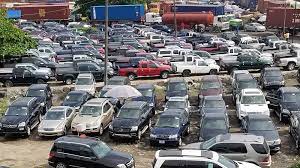 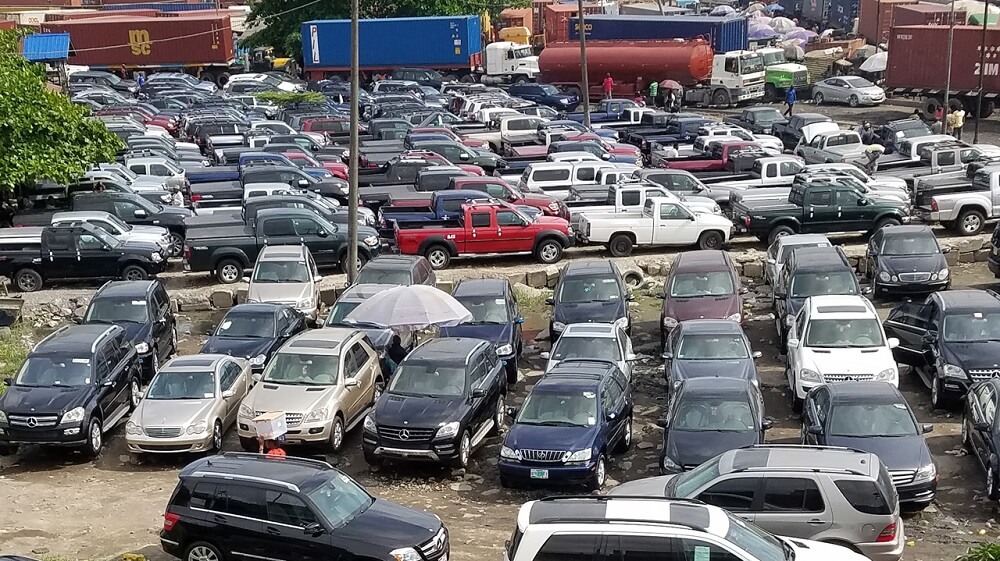 Vehicle owners would henceforth pay N80,000 yearly for parking their vehicles, as the Lagos State Government moves to regulate and improve the parking culture.

This the Government explained is part of efforts to ensure parking is convenient, safe and secure which now necessitated the new parking levy.

The Commissioner for Transportation, Dr. Frederic Oladeinde disclosed this during a press briefing to sensitise stakeholders and the public on the mandate and activities of the Lagos State Parking Authority (LASPA).

Oladeinde explained that the functions of the agency are constitutional and the state government will never resort to any untoward means in its dealing with the people.

He maintained that aside from improving the parking culture, the establishment of the authority has created employment opportunities for youths and will further generate additional revenue for the State.

Outlining the levies paid to LASPA on parking lots provided by the authority, Oladeinde said that the rates are reasonable and cheap.

“The yearly levy of N80,000, an equivalent of N219 daily, is lower than charges of most private commercial parks, which is N500 to N1,000 parking dues per hour, equivalent to over N182,500 or N365,000 yearly. The difference is clear as the government is quite considerate and responsive in making the environment conducive for all”, he explained.

Describing as misinformation a message circulated about the activities of LASPA by a company alleging that it was charged for parking within its own premises, the commissioner urged Lagosians to be wary of political jobbers and individuals who willfully distort facts.

Oladeinde stated that LASPA was established to promote parking policies tailored to suit the peculiarity of the state in line with modern international standards towards achieving a smart city.

“LASPA is empowered to remove all impediments arising from indiscriminate parking, thereby increasing the carriageway capacity on the roads, improving the flow of traffic and reducing travel time”, he remarked.

While encouraging Lagosians to cooperate with the agency and other similar stakeholders in carrying out its mandate, Oladeinde implored concerned members of the public to visit the Agency’s office for necessary information and assistance.